Regional press photographers are being urged to enter an annual competition showcasing their best royal and political pictures.

The News Media Association has launched its fourth Royal Rota photography contest, which features an award for Regional/Local Newspaper Rota Photo of the Year.

NMA member photographers from local and national publishers, and other members of the rota system including agencies and freelancers, are invited to submit their best photographs from Royal or political Rota engagements over the past year.

Adam Fairbrother, of the Lynn News, won the regional prize last year for the below photo of Prince Harry and Meghan Markle on Christmas Day 2017. 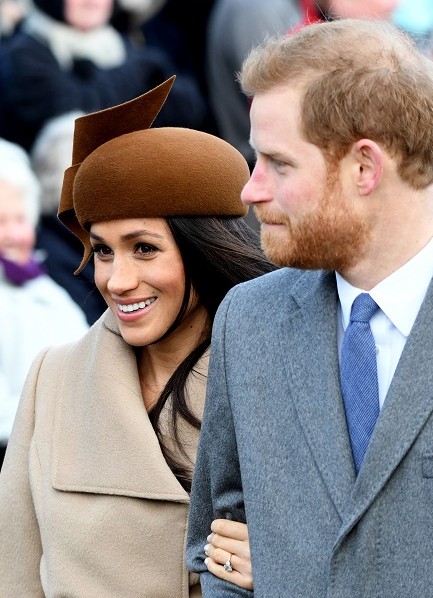 Martin Keene, Press Association group picture editor and member of the contest’s judging panel, said: “Pictures taken by photographers working as part of the Royal Rota appear almost every day in print and online around the country and across the world.

“The largely unseen work that the NMA do in running the rota is an essential part of the media landscape. I am looking forward to seeing some tremendous images.”

Images should be submitted before the deadline of 12pm on the 17 September, and the winners will then be announced in early October.