A regional daily has launched a new weekly podcast in the run-up to the general election.

The Yorkshire Post has revealed the launch of Pod’s Own Country, which will be presented by Westminster correspondent Geraldine Scott.

The show will see politicians, experts and readers will give their take on the latest goings-on in politics affecting Yorkshire.

The podcast’s title is a play on the nickname ‘God’s Own Country’, which is sometimes used in reference to the county. 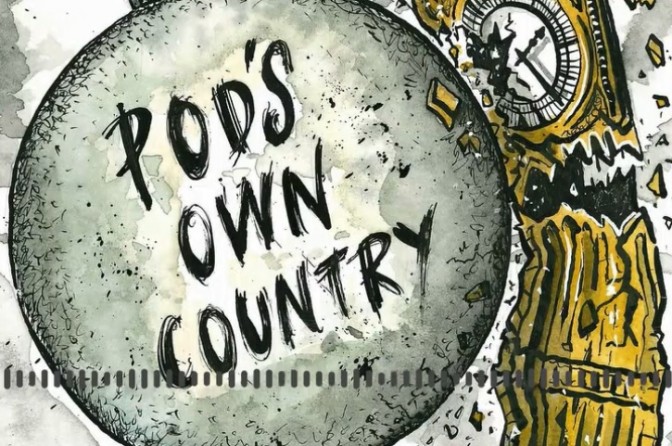 Guests on the first edition include Northern Powerhouse Partnership director Henri Murison and Anna Round, a Senior Research Fellow at the think-tank IPPR North.

Geraldine has also appeared on the North Poll, a podcast launched earlier this month in a joint collaboration between Reach plc and JPIMedia.

The North Poll features regional political journalists discussing issues affecting the North of England ahead of the 12 December vote.