Three photographers to do battle for regional Royal picture prize

Two pictures of the Queen and one of Prince Charles are in the running to be named the best regional press photograph of royalty this year.

The News Media Association has announced the finalists of its 2019 Royal Rota photography competition, which features a prize for Regional/Local Newspaper Rota Photo of the Year.

Ian’s picture shows Her Majesty at the Order of the Garter, while Jason captured her meeting a horse at Manor Farm Stables, in Somerset.

Stuart made the cut thanks to a photo of the Prince of Wales during a visit to Carlisle’s Pirelli Tyres factory.

A panel of judges will now decide a winner from the entries, which will be announced later this month.

An overall winner will also be revealed, taken from the finalists in the regional, national and agency categories.

The three shortlisted pictures can be seen below. 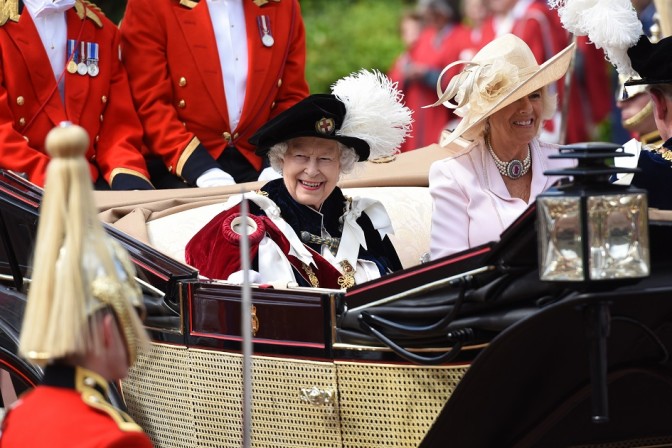 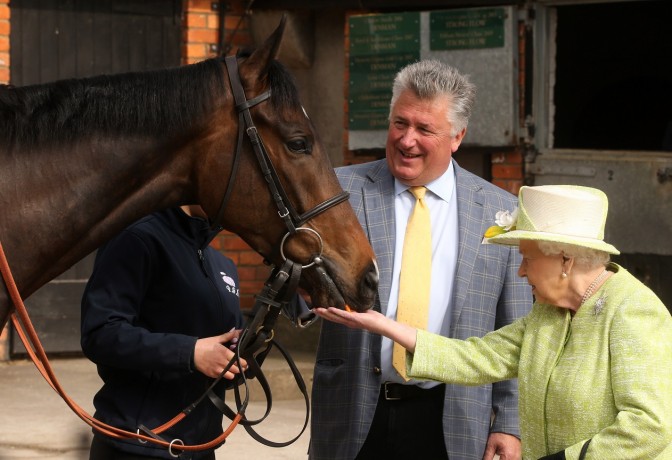 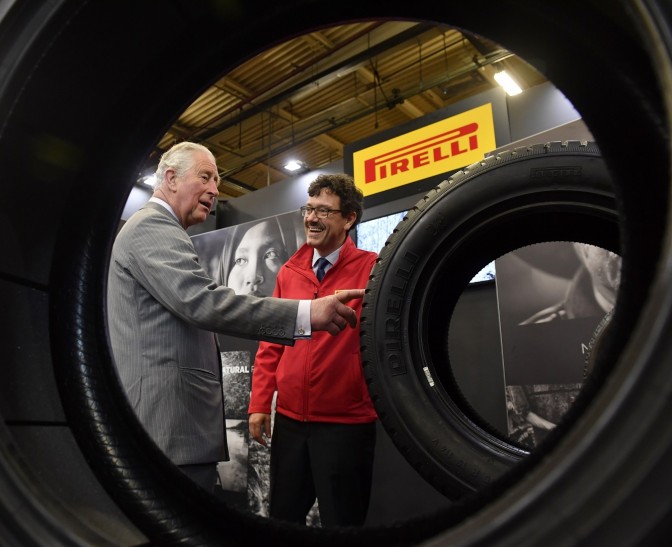