Prosecutors have withheld statistics about sex predators – including child rapists – from a regional daily because they believe the offenders could be identified.

The Crown Office and Procurator Fiscal Service, the public prosecution service for Scotland, has rejected a bid by the Dundee Evening Telegraph to obtain dozens of statistics, which the newspaper had hoped to publish as part of its campaign to get justice for the victims of child abuse.

The Evening Telegraph applied for information on the number of cases of child abuse in Dundee, and the outcomes, through a Freedom of Information request.

But much of the data requested, including statistics on rapes involving children, was turned down by COPFS. 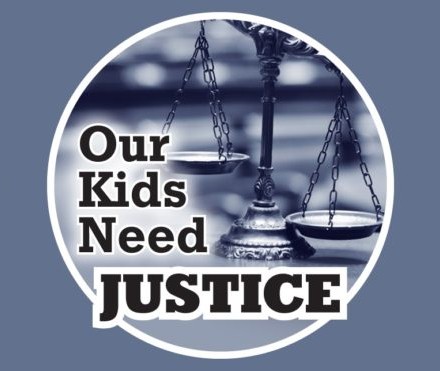 The Evening Telegraph’s ‘Our Kids Need Justice’ campaign has called for mandatory jail terms for those guilty of sexual offences involving children.

Editor Dave Lord said: “People will be angry about this – once more it could appear to be a case of protection being put in place purely for the perpetrators with little thought for the victims. Decisions to withhold information just create a sense of injustice.

“People want to see those responsible for sexual crimes against kids properly punished – being named and shamed is part of that, as is a prison term.”

Certain bits of information were revealed by COPFS in response to the request – showing how hundreds of people have been reported in the last three years for sex crimes against children.

But other data – which would have allowed the Evening Telegraph to publish specific figures about certain types of crimes, the number of people committing crimes in different age categories, and the action being taken against them – was withheld by COPFS, citing data protection rules.

The paper pointed out this was despite charges being brought against individuals being a matter of public record – and the vast majority appearing in a public court.

COPFS also refused to confirm statistics on rapes involving children, saying it would be too costly to retrieve the information.

The full Telegraph report on the FoI refusal can be read here.

A COPFS spokesman said: “The response to this request was issued in accordance with the FoI policy available on the COPFS website and the reason for the non-disclosure of some information was explained in the accompanying correspondence.”