A former paper boy has been unveiled as the executive chairman of the company which owns the newspaper he used to deliver.

Chris Bird has been appointed to the role at Quest Media, which publishes the Tameside Reporter, Glossop Chronicle and Oldham Reporter, and also runs Tameside Radio.

Chris began delivering the Tameside Reporter at the age of 11, and started his media career at the same newspaper group aged 19, subsequently spending four years selling advertising at the paper between 1982 and 1986.

He was also responsible for the launch of free newspaper the Tameside Leader, and even sold advertising to local businesses to wish him a happy 21st birthday, with all proceeds going to charity. 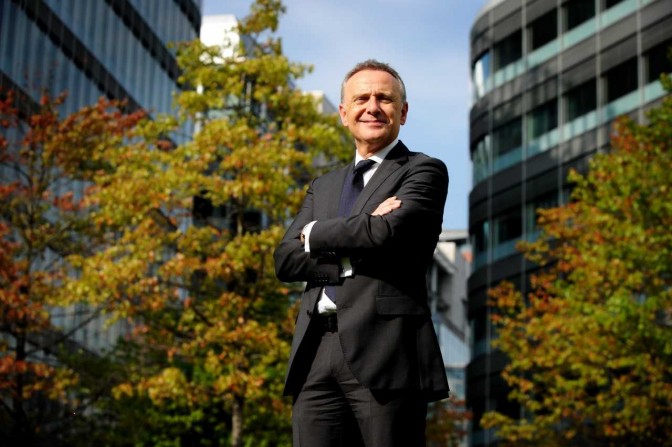 Chris, pictured, was then headhunted by Piccadilly Radio, where he was involved in the launch of radio station Key 103, before deciding to go it alone in 1990 with the launch of his public relations business The Bird Consultancy.

He took up his new role with Quest on 1 February, the day before his 56th birthday.

Said Chris: “This is not only an honour, it is also a great opportunity for me to give something back to Tameside.

“The newspaper and radio station are fantastic platforms for community engagement, advertisers, and offer great local news and entertainment.

“My team and I have exciting plans to build both the newspaper and radio station into a media group with its heart in the community and its mind firmly focused on future proofing the business for generations to come.”