A regional news website has named a child rapist described as an “ongoing sexual risk to young girls” just a month after being denied the right to do so.

Devon Live has identified Dylan Gambrell, who attacked and raped a 10-year-old before leaving her unconscious in a stream.

Gambrell had admitted rape, strangling or choking with intent to sexually assault a child and sexual assault, while a jury previously found him not guilty of attempted murder.

He was 16 at the time of the assault in October 2018, and just a month shy of his 18th birthday when sentenced to seven years and two months in jail in November. 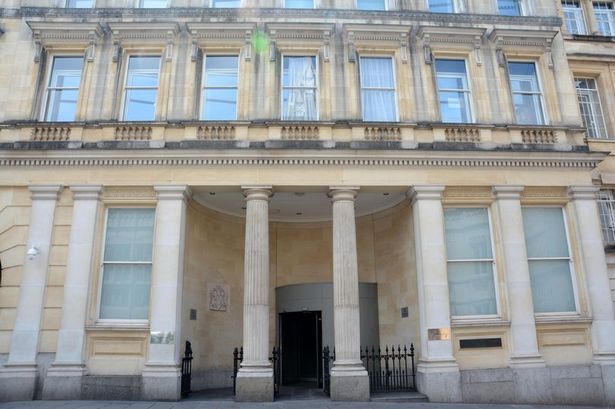 At his sentencing hearing, presiding judge Mrs Justice May had rejected an application by Devon Live and other members of the press to name him.

However the reporting restriction was lifted last week due to Gambrell turning 18.

Journalists at Bristol Crown Court, pictured above, had argued it would be in the interests of open justice to identify Gambrell due to the gravity of the offences and that it would act as a powerful deterrent on others.

In the application, supported by the victim’s parents, they also argued the public had a right to know the identity of people who have committed such sickening crimes.

Mrs Justice May ruled Gambrell should keep his anonymity to allow him time to settle at a youth offender institution without disruption, after hearing his defence counsel argue that lifting the press restriction would make it difficult for him to adapt to life in prison.

Gambrell had told his trial that he attacked the girl because “he wanted someone else – just anybody else – to feel at least some of the way I was feeling”.

Mrs Justice May had considered a life sentence for his crimes and probation reports made it clear that he was an “ongoing sexual risk to young girls”.

She told Gambrell: “You violated her in the most cruel and ugly way. In your rage that day you were unable to exercise any restraint on yourself. I have no doubt at all you are dangerous.”