A regional news website was under no obligation to contact an election candidate personally for a biography, the press watchdog has ruled.

The Independent Press Standards Organisation has said contacting a candidate’s party counts as a sufficient attempt to contact them after a complaint on such a matter.

Julian Freeman, a Liberal Democrat standing in Epsom and Ewell in May’s local elections, has filed a complaint against Surrey Live after it ran a piece about candidates on its patch which featured no biography from him.

Mr Freeman claimed Surrey Live had not been contacted about submitting a biography, but the site was able to prove it had contacted the local Lib Dem branch regarding all of the candidates it was fielding. 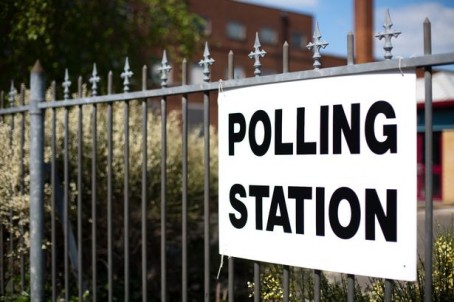 Complaining under Clause 1 (Accuracy) of the Editors’ Code of Practice, Mr Freeman said he was named in the article as one of the candidates who had failed to supply a biography, but had not been given the opportunity to supply one.

Denying the article was inaccurate, Surrey Live said its reporter contacted all the local branches of the parties and associations presenting candidates for the election, including the branch of the Mr Freeman’s political party.

It said that the email address it contacted in relation to the complainant was the one given on the official local party website, and was also the contact email provided by Mr Freeman himself on a previous campaign leaflet.

Surrey Live provided a copy of this email, which explained the premise of the article and asked whether the candidates would like to provide a photograph and a short 100 word biography.

IPSO found it was appropriate for Surrey Live to try and contact Mr Freeman through his local party office because this was where the local party and he himself had directed enquiries.

It noted the party had not forwarded the request on to Mr Freeman, but the reporter had made clear to the recipient that the request should have been distributed to all of the candidates.