A new award has been launched to recognise the work of regional journalists recently recruited under a scheme funded by Facebook.

The National Council for the Training of Journalists has announced the new prize, which all reporters employed as a result of the £4.5m community news project will be invited to enter.

HTFP reported last week how more than 4,400 people have so far applied for the 83 jobs created by the scheme, which was launched in a bid to improve newsroom diversity along with coverage of under-reported communities.

More than 90pc of the roles created, which is being administered by the NCTJ, have now been filled, with successful applicants joining newsrooms run by nine different regional publishers across the country. 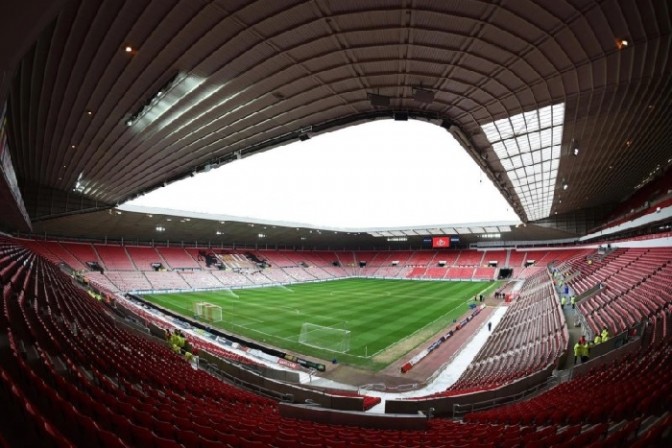 The award will be presented at Sunderland’s Stadium of Light

Recruitment has been focused on attracting local applicants with no previous journalism experience, alongside journalists who are currently in training or who hold the NCTJ’s Diploma in Journalism.

Those who have already achieved the diploma are employed at a higher salary, and will work towards the NCTJ’s National Qualification in Journalism for community journalists.

The new award forms part of the NCTJ’s Awards for Excellence, and community reporters recruited as part of the project should submit two pieces of published journalism with a supporting statement explaining the significance of their work.

In choosing the winner, judges will consider factors including the degree to which the work engages relevant community issues, the quality and impact of reporting, evidence of a range of journalistic skills, evidence of multi-sourcing and human interest potential.

All shortlisted entrants will be invited to the gala dinner and ceremony on 28 November at the Stadium of Light, in Sunderland, where the winners will be announced.

The deadline for entries is Friday 20 September at 5pm, and full details can be found here.