A regional daily’s story about a giant sausage sculpture being erected by a motorway was not an April Fool, the company behind the plans has confirmed.

Northern Echo local democracy reporter Stuart Minting reported this morning how local food manufacturer Heck planned a giant ‘Sausage of the North’ landmark sculpture “as tall as Big Ben” to be built by the side of the A1 (M).

But, while the story’s publication this morning prompted a number of readers to comment online that it was an April Fool, Heck has confirmed this afternoon that it will be submitting a planning application to Hambleton District Council over the matter. 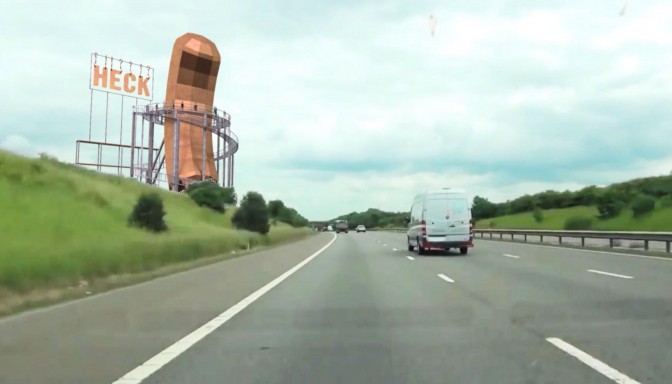 He said: “Everyone was convinced it was an April Fool. But I can confirm that we are definitely going ahead.

“As we are a democracy at Heck, we ran an online poll to see if our fans thought we should do it, and we definitely got the thumbs up.

“What better way to celebrate Yorkshire food than with a giant sausage.”

Jo Kelly, the Echo’s deputy head of content, told HTFP: “We did fear the wurst, but we were assured by the company that this was not an April Fool.

“We have excellent relationships with businesses on our patch, so we trusted that they were not telling porkies and presented it as a genuine story.”

The sea bridge was said to be similar in design to one called ‘El Tonto de Abril’, which crosses the vast River Plate estuary between Punta Indio, in Argentina, and Montevideo, Uruguay.

Elsewhere, Wales Online reported that a 100mph zipline linking Wales and England was set to open on top of Severn Bridge.

And Wales Online’s Reach plc sister website My London announced that the Duchess of Sussex is set to give birth at Croydon University Hospital, claiming she and Prince Harry had been “blown away” by its facilities. 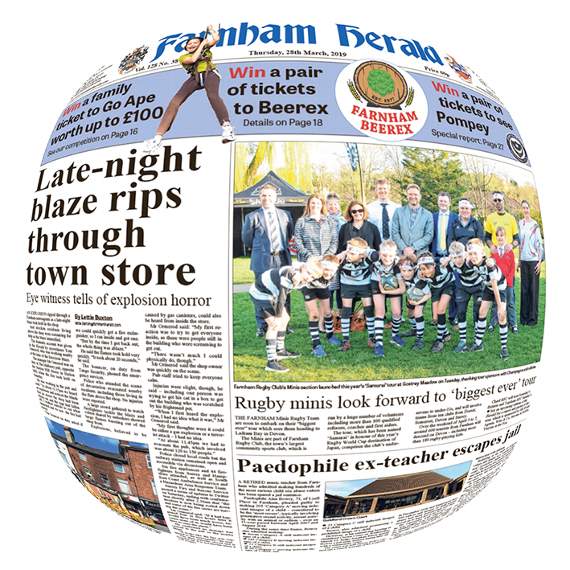 Editorial manager Colin Channon was quoted as saying: “Families can sit around the table reading bits of the paper, and then turn it around as they finish the story.

“We think it could revolutionise the way people read newspapers.”

* Did you spot any regional press April Fool’s?  Let us know on editor@htfp.co.uk or via @journalism_news on Twitter.