A former regional journalist has won £10,000 after betting Judd Trump would become world champion when he was aged eight.

Neil Morrice placed the 1,000-1 wager in 1998 after seeing Trump play against his son at a snooker club near Bristol.

Trump, pictured, saw off John Higgins 18-9 on Monday to seal his maiden title.

Neil, 62, began his career at Ackrill Newspapers, in Harrogate, before going on to work for the Racing Post and the Press Association. 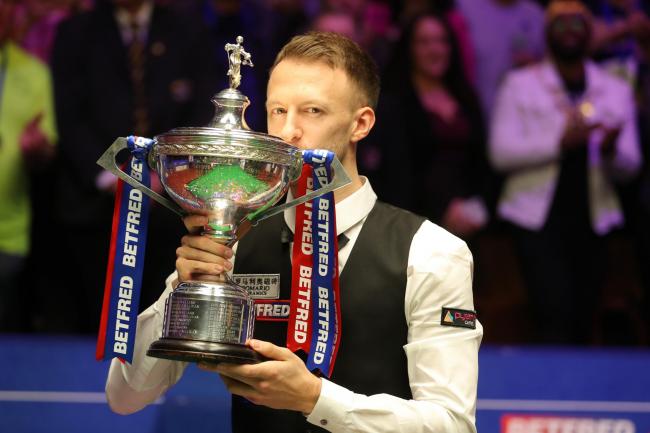 He told BBC Sport: “Judd looked something special even as an eight-year-old, so I’ve been following his career closely from the start.”

In order to win the bet, Neil needed 29-year-old Trump to win the title before he turned 30.

Neil added: “Eight years ago, I thought I might win my bet, it was John Higgins who stood in Judd’s way then, so I was hoping for a different outcome this year, and thankfully there was,” added Morrice.