A journalist still working at the age of 86 says he believes there is “still hope” for newspapers after writing his autobiography.

Derek Bellis, who describes himself as “probably the oldest news journalist in Wales”, launched his book, called ‘A Capable Journalist’, last month.

Derek still works part-time for Bellis Media North Wales, the news agency he founded in 1963 and which is now run by his son Glyn.

Speaking to HTFP, Derek said he had been inspired to write the book after looking through records of old stories he had written. 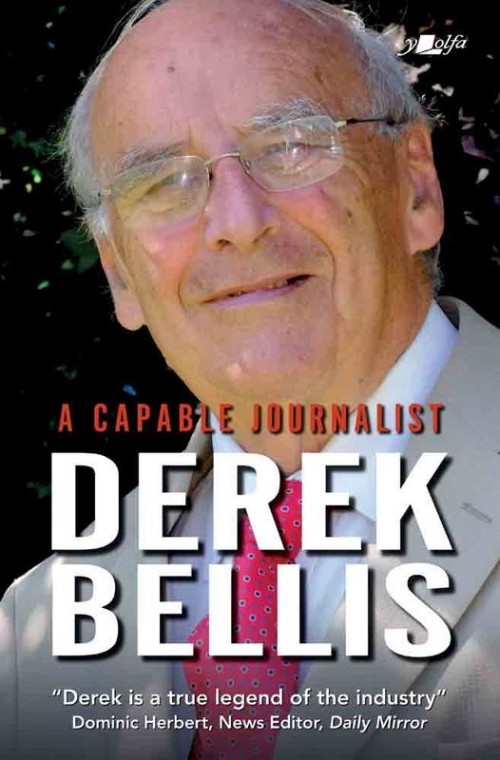 Said Derek: “I hope I can just tell people how things have been in the past and where I think standards have dropped – particularly the great tragedy of the decline in local newspapers and the number of staff being depleted.

“I was brought up on the mantra, as far as local papers are concerned, that names sell papers.

“That doesn’t seem to be bothered with these days and I think that’s important.”

Derek, who is based in Colwyn Bay, began his career on the old North Wales Pioneer title after leaving school aged 17.

He carried out National Service with the Royal Marines before joining the Northamptonshire Evening Telegraph’s Wellingborough office.

Derek then spent time working in the North-West of England, firstly at the Wallasey office of Liverpool’s Daily Post and Echo and then the now-defunct News Chronicle and Daily Herald newspapers in Manchester, before going freelance.

He has been working on his autobiography for around four or five years.  It is available to buy here.