Journalism student raises hundreds for charity ahead of half-marathon bid

A journalism student has raised hundreds of pounds for charity ahead of her first ever half-marathon this weekend.

Shannon McDavitt, who is in her third year of a multimedia journalism course at Bournemouth University, will run the race as part of the Bournemouth Marathon Festival on Sunday.

Shannon, pictured, will take part in aid of children’s hospice Julia’s House, and has already surpassed her target of raising £300 in sponsorship.

The 21-year-old, who is originally from North Devon, told the Bournemouth Echo the Dorset-based charity goes “above and beyond for families in the area”. 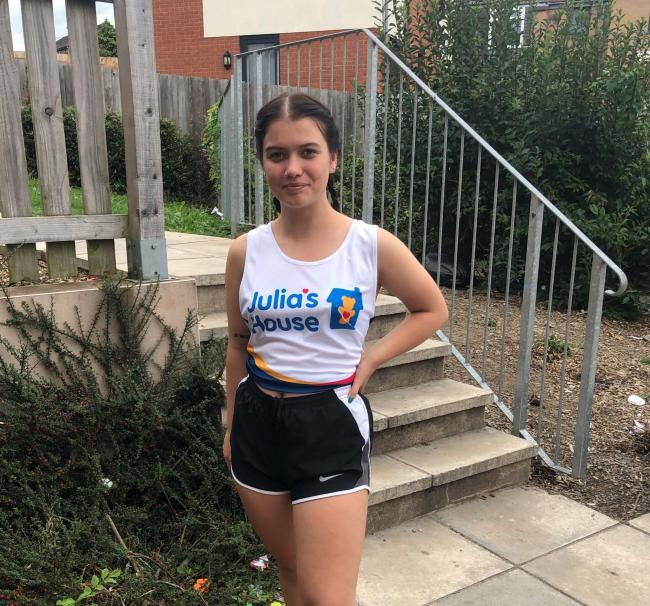 She said: “They not only help the children who are ill but also their parents and siblings – some of the stories are inspirational.

“Not many people realise they don’t just look after children who are ill but they support families fully, which includes siblings that may feel left out or not get as much ‘attention’.”

Shannon is currently training three or four days a week ahead of the race.

She added: “A small donation won’t put anybody out of the way, but all the small donations put together can change somebody’s way of life.”