An independent publisher has launched a new print title which it described as a “love letter” to its patch.

Southwark Newspapers Ltd has announced the launch of Urban Fox, which will be distributed across the Southwark and Lambeth areas of South London.

The Fox, which replaces former title the Southwark & Lambeth Weekender, will feature content including arts, entertainment, lifestyle and history, and will be published monthly.

Locals Chris Mullany and Kevin Quinn took over the paid-for Southwark News in 2002 and The Urban Fox is their latest creation, following the launch of quarterly title the Bermondsey Biscuit & Rotherhithe Docker in October last year. 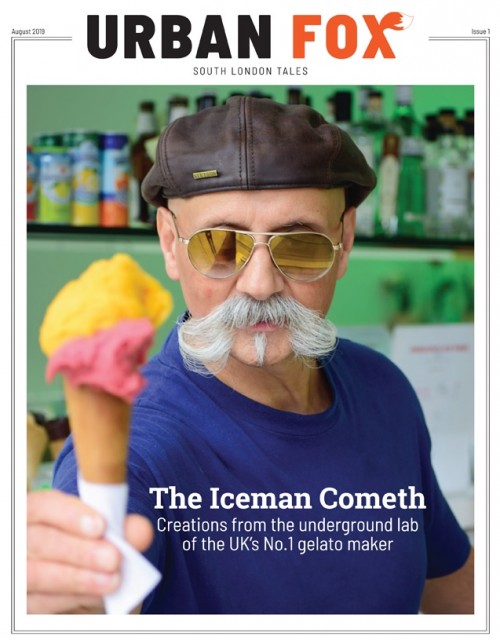 Laura Burgoine, who will edit both titles, said:  “Urban Fox is a monthly love letter to South London.

“Every month you’ll find an array of arts, entertainment, lifestyle and history right on your doorstep. With expert columnists and a curated mix of events and in-depth features, we look at the latest inspirations in food and drink, culture, family life and homes each month.

“In our August issue, we go behind the scenes of the UK’s No. 1 gelato-maker’s Dulwich laboratory. We also delve into the zero waste revolution stirring up Herne Hill and Nunhead, and talk to the parents quashing baby brain with their TED talk-style events in East Dulwich.”

“We created this publication to celebrate the area, to honour its past and embrace its future. We believe you can find the best of both worlds right here.”