Football fans will be able to meet journalists who cover their club at an event organised by a regional news website.

Grimsby Live will hold an event called UTM Live for supporters of Grimsby Town FC later this month, which will be attended by reporters from the site along with special guests.

UTM stands for Up The Mariners, the club’s nickname, and Grimsby Live, digital sister title to the Grimsby Telegraph, has pledged the event will also feature special guests and a football-themed quiz.

It will be held on Monday 21 January at Society bar, in Cleethorpes. 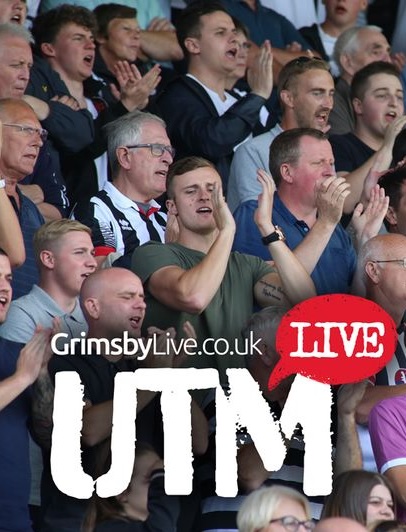 Gracie Harvey, who works in regional marketing for Grimsby Live owner Reach Plc, said: “I’m thrilled to play a part in organising the first event of its kind for Grimsby Live and our Town following.

“Since we rebranded online from Grimsby Telegraph to Grimsby Live earlier this year, we have really started to change the perception of our online brand and with these kind of events, we will only continue to reinvigorate that.

“I could think of no better venue than the new Society bar in Cleethorpes – they’re about the people, the community and a close-knit “Society” that Grimsby Live believes in too.

“Society are trendy and relevant, making them the perfect partnership for this event and hopefully many more to come.”

Tickets will cost £2.50 each, with proceeds going to the Youth Development Association.