Editors have singled out magistrates’ court staff as needing additional training in terms of how journalists who cover cases are treated.

The Society of Editors raised the issue with HM Courts and Tribunals Service during a roundtable discussion held on media access to courts in the North-East of England.

The event, held in Sunderland and attended by editors and journalists from across the region, was co-chaired by Ed Owen, director of communications at HMCTS, and Ian Murray, executive director of the SoE.

The discussion points included assistance from courts in providing court lists and making available evidence shown to the court to enable journalists to provide accurate and timely reports of proceedings. 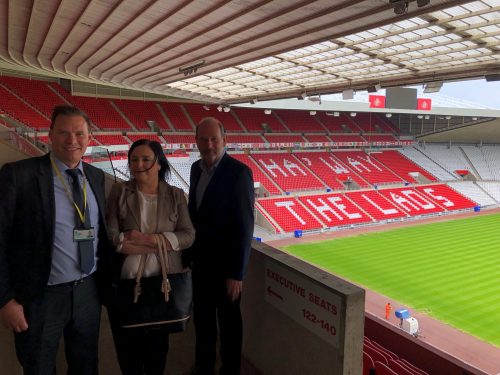 HTFP has reported several instances over recent years of court staff wrongly seeking to exclude journalists from proceedings or being unaware of the law surrounding live-tweeting from court, for example.

A report of the event on the SoE website states: “While it was reported from attending members of the media that the majority of courts and their staff provided a first-class service, there was discussion of how in some areas, particularly in the case of magistrates’ courts where there was less media contact, improvements could be made.”

The event was held following the launch of national HMCTS media working group last year, which is designed to help promote media access to courts and has already produced draft new guidance for HMCTS staff on dealing with the media.

An initial discussion involving editors from the South-West of England was held in Bristol in April, while a third roadshow event will take place in Birmingham on 12 September.

Said Ian: “These events are proving to be extremely valuable in helping both sides understand the challenges that both the media and the court service face in ensuring the public are served best.

“By having open and frank discussions it is much easier to seek solutions to problems faced by both sides.

“The Society is very grateful to have the support of HMCTS in this endeavor. In the end we are all striving toward the same goal, keeping the public informed of what goes on in the courts.”