Dyson at Large: Measuring the success of regional hacks-turned-authors

We all love to write, but most of our newsy output in the regional press averages 350-words before we turn to a completely different subject.

I’m therefore always in awe at former colleagues who manage to focus on subjects hard enough to successfully create books several hundred times longer than that.

One which came out in time for this summer was The Trials of Eldred Pottinger by Nigel Hastilow – the former editor of The Birmingham Post in the mid-1990s, when I was on the Sunday Mercury and then the Evening Mail, the Post’s sister titles.

This 535-page tome is a complex twist of political mischief, military blunders and secretive, steamy love, an intricate but fascinating read for anyone keen on historical fiction. 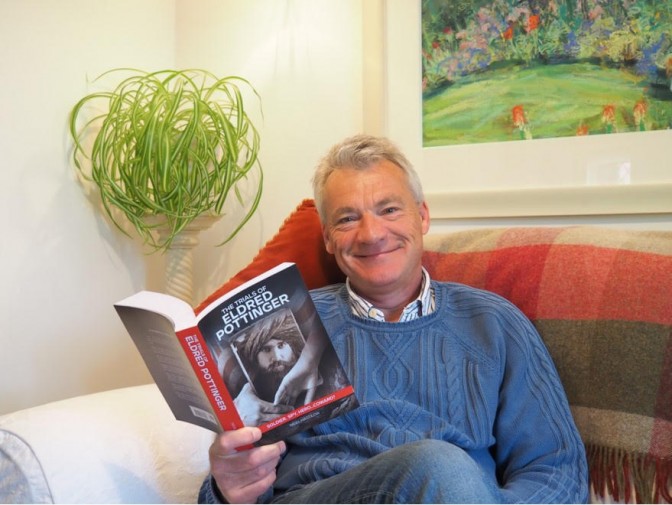 Set against Britain’s disastrous invasion of Afghanistan in the late 1830s, Pottinger starts out as a spy and becomes a hero after fighting Russian invaders.

But he’s held hostage with his lover as the British Army suffers humiliating defeats, and he ends up accused of cowardice and court-martialed.

The factual detail is impressive – as it should be following six years’ meticulous research by Nigel, who still writes a political column for the Wolverhampton Express and Star.

The Trials of Eldred Pottinger is his third novel and has been published in paperback by his own publishing house Halesowen Press at £9.99.

A lighter novel by another former colleague of mine has hit the best-selling fiction charts this summer after being picked for the Richard and Judy Book Club.

Linda Green’s gripping and painful tale involves secret babies at the bottom of the garden that threaten to tear four generations of women from the same family apart.

Linda was my news editor when I joined the Birmingham Metro News as a reporter in 1992, and she later became chief feature writer on the Coventry Evening Telegraph.

She spent several years trying to become a novelist and bravely endured more than 100 rejections, but her persistence paid off.

The Last Thing She Told Me (published by Quercus at £7.99) is Linda’s ninth novel and she tells me it’s already sold more than 167,000 copies. Her tenth novel called The Second Time We Met will hit bookstores in time for Christmas.

She’s not my only former colleague who’s benefited from being picked by Richard and Judy: another is Jane Wolstenholme, who first published under the pseudonym Jane Costello, and now writes as Catherine Isaac.

The TV pair’s marketing magic brought best-selling success to her 2018 novel You Me Everything (£7.99, Simon & Schuster), a story about secrets, regret and love in the south of France.

Jane edited the now defunct Liverpool Post in the early 2000s when I was editing the Teesside Evening Gazette, a sister-Trinity Mirror title.

This November will see the publication of her eleventh novel called Messy, Wonderful Us – a title that would be tempting to use to describe our industry, but I rather think it will be another romance.

The above are just three examples of regional hacks who have proved there’s a book or three or nearly a dozen in some journalists, but not all of them have to be best-sellers to register as successes when they’re embedded in communities.

My old mentor and Birmingham Evening Mail editor Ian Dowell has to date written six local history books since retiring to his home town of Exmouth – the proceeds raising more than £20,000 for the local hospice. 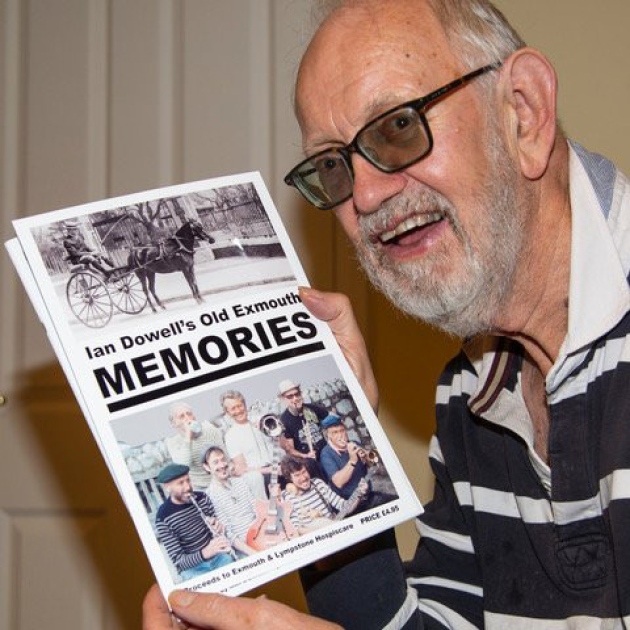