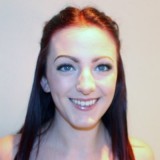 A journalist who received death threats after reporting on a child sex grooming ring was honoured last night as the annual O2 Media Awards were handed out.

Stephanie Finnegan, left,  of the Huddersfield Daily Examiner was named young print journalist of the year in the Yorkshire and Humber region as Reach plc sister title the Hull Daily Mail retained its daily newspaper of the year crown.

Judges praised the reporter’s courage in reporting on a child sex grooming ring, while receiving hate mail and death threats.

As previously reported on HTFP, Stephanie was issued with a panic alarm by her employers after receiving rape and death threats from online trolls.

Sally, who lost a leg to bone cancer in 2005 and was then diagnosed with breast cancer three years ago, had helped others fighting the disease through inspirational story-telling, said O2 Awards judges. 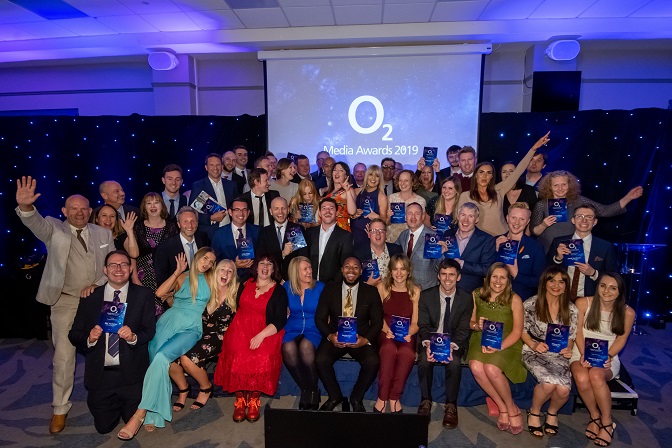 The O2 Award for Best Writer went to Richard Blackledge of Sheffield daily The Star, with Helen Mead of the Bradford Telegraph and Argus crowned the region’s Best Columnist.

The Advertiser was praised for uniting religious communities across the town, following the attacks on mosques in New Zealand in which 50 people were killed.

Nicola Green, Director of Corporate Affairs at O2, said: “We’ve enjoyed another wonderful year looking back at the positive impact the Yorkshire media has on its communities.”It’s clear that the Yorkshire and Humber region has some of the most talented writers, broadcasters and filmmakers in the country.”The full list of winners was as follows.  Pictured of the winners can be seen here:

Newspapers of the Year