A Danish-born regional journalist known for her “witty and sometimes tongue-in-cheek style” has died aged 77.

Tributes have been paid to Grelle White, who worked for many years on the Watford Observer after emigrating to England from Denmark.

Grelle, pictured, began her journalism career working in the cartoon sector before she moved to a national newspaper in Copenhagen.

After moving across the North Sea in the mid-1960s, she joined the Observer in 1975 and was well-known for her arts coverage. 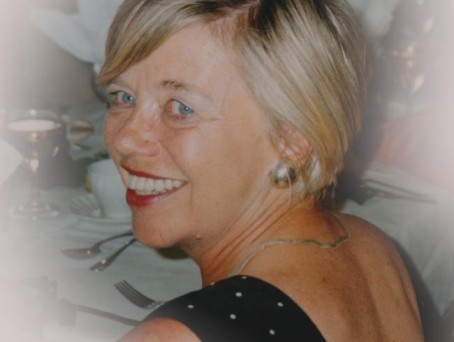 She also helped produce a series of magazines for Watford and the surrounding area, including the leisure and culture magazine Go.

Former Observer features editor Lindi Bilgorri told her old paper: “When I arrived at the Watford Observer as features editor, Grelle was my person to go to for information on the arts in the area. She knew everything that was going on, especially her association with [historic house and wedding venue] Chenies Manor.

“She wrote lovely stories for me on the arts and often at the very last moment, somehow she would always find something that was interesting. It is a great sadness she has now passed away.”

He said: “After marriage and settling in England in 1964, she put time aside in 1975 to start to work part-time and eventually full-time on all aspects of journalism at the Watford Observer. That was a remarkable achievement in what was to her a foreign language.

“She was a dedicated and inspired journalist, one of the best known in the locality, and Grelle was a supportive, popular colleague and delightful company.”

Grelle leaves a husband Brian, three children, and grandchildren. She was cremated at Breakspear Road Crematorium, in Ruislip, last month.