A regional daily which closed a district office before Christmas has opened up a new base in the same town.

HTFP previously reported how North Wales daily The Leader had closed its Wrexham office after owner Newsquest declared it was “no longer fit for purpose”.

But The Leader has now revealed it has a permanent presence in the town again after striking a deal with Wrexham Glyndwr University to set up an office in its centre for the creative industries, which members of the public will be able to access.

The Leader says the new arrangement will allow copy and pictures from its team “to be filed quickly and efficiently”. 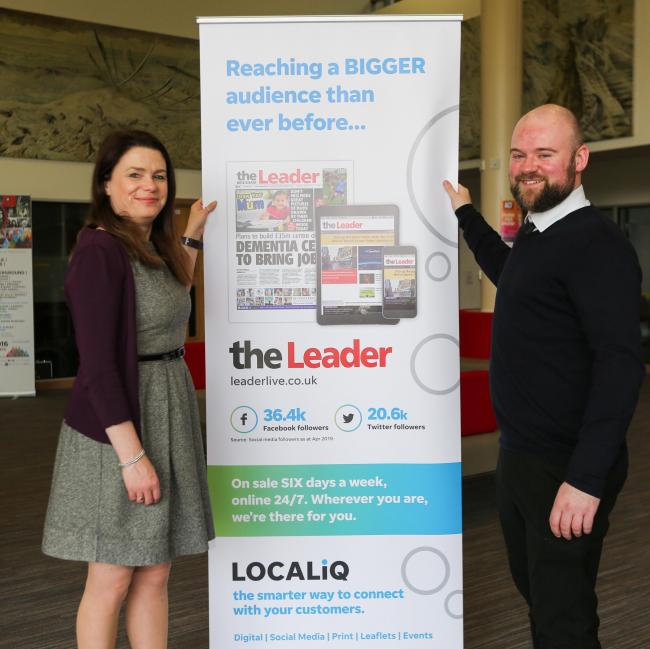 Newsquest North Wales group editor Susan Perry said: “We are very grateful to Glyndwr University to allow us to be based on their campus.

“We look forward to working alongside the staff and students at the university and welcoming members of the public to our new space and to continue reporting on all the news , views and events from the Wrexham area.”

Colin Heron, the university’s associate dean for student engagement in the faculty of arts, science and technology, added: “As a university which prides itself as being at the heart of our region and our community, we are very happy to host the Leader team.

“A number of journalists working for Newsquest in North Wales have graduated from our courses, so we already have a relationship. By providing a base here for Leader journalists, there are new opportunities, we can build on that relationship for the benefit of all concerned.

“Industry links such as this are important in helping to provide our students with the experience they need to be employment-ready when they graduate.

“We’d like to welcome the Leader team to our campus – and we look forward to working with them.”

Last month Newsquest revealed plans to shut the office of the Chester Standard, with its three reporters being relocated to The Leader’s Mold head office.