A regional daily has launched a final push to help what is thought to be longest-running newspaper fundraising appeal in the country pass the £3m mark.

Proceeds from the appeal are split between two Leeds hospices – St Gemma’s and Sue Ryder Wheatfields. 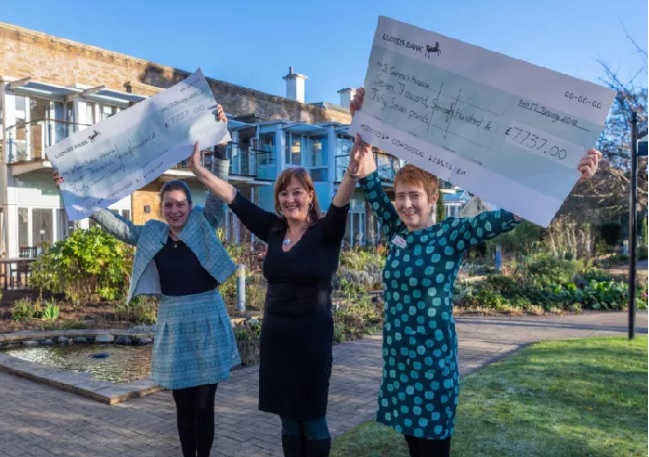 YEP editor Hannah Thaxter, centre, presented cheques with the latest proceeds to representatives of the two hospices in January

She said: “Hospices allow relationships to be what they should be – husband and wife, mother and daughter, sister and brother – rather than carer and patient as so often happens when someone is living with a terminal illness.”

Tara Bean, interim head of supporter engagement at St Gemma’s, added: “We are incredibly grateful to the YEP and all it’s amazing readers who have supported the Half and Half Appeal.

“St Gemma’s is so lucky to have the support of the local Leeds community, as without this we would not be able to care for local patients, and their families and friends during this challenging time in their lives.”