A daily newspaper has been absolved of wrongdoing by the press watchdog after a reporter engaged in “low level” subterfuge.

The Independent Press Standards Organisation has backed the Daily Record over a story which reported that vape shops had been breaking drug laws by selling cannabis flowers.

The reporter who wrote the story had visited one such shop posing as a customer prior to its publication.

Shawn Conway, the owner of the shop, subsequently complained to IPSO about this and alleged inaccuracies in the piece, but the watchdog found in favour of the Glasgow-based Record, saying the reporter had not actively concealed her identity as a journalist. 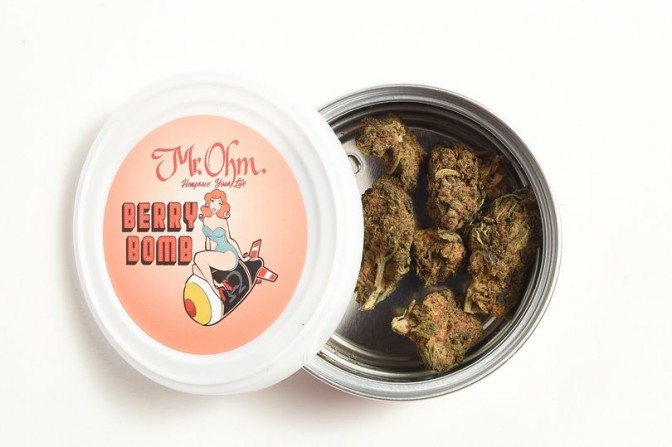 In his complaint under Clause 1 (Accuracy) and Clause 10 (Clandestine devices and subterfuge) of the Editors’ Code of Practice, Mr Conway said that the reporter visited his shop, posed as a customer and made journalistic enquiries about the flowers.

He said she asked a shop assistant if she could smoke the products and whether the product was cannabis, adding that at no time did the reporter identify herself as a journalist.

He also disputed the Record’s claim that his business was acting illegally by selling cannabis flowers.

In response, the Record said that there were no clandestine devices used by the reporter, or deceit or subterfuge in her simply entering a shop and making a purchase, the same way any other member of the public would.

It believed there was no requirement for the reporter to discuss, hide or reveal her identity to Mr Conway by making a transaction in his shop.

The Record added there was a public interest in exposing the illegality of selling cannabis flowers, citing information provided by Trading Standards and Police Scotland as the basis for its claim.

IPSO was satisfied that the terms of Clause 10 were engaged, but considered that the level of subterfuge or misrepresentation a reporter may engage in falls on a sliding scale.

In this instance, the reporter had engaged in a very low level of subterfuge; she had simply acted as a customer, and had not used hidden cameras or clandestine listening devices or accessed information not accessible to the general public.

IPSO found it was reasonable for the reporter to pose as a customer where the business was suspected of acting illegally because an open approach may not have resulted in the same information being gathered that a customer would have received.

It also concluded there was no failure to take care over the accuracy of the article on the points raised by Mr Conway.