A regional daily is calling on readers to help clean up its patch after relaunching an old campaign.

The Leicester Mercury and its Leicestershire Live sister website have announced the “rebooting” of a campaign called Grot Spots, which aims to identify areas where fly-tipping is most prominent.

The campaign will see the Mercury work with Leicester City Council over the next three months to tackle the issue.

A submission form has been set up on Leicestershire Live to allow readers to pass on information about problem areas. 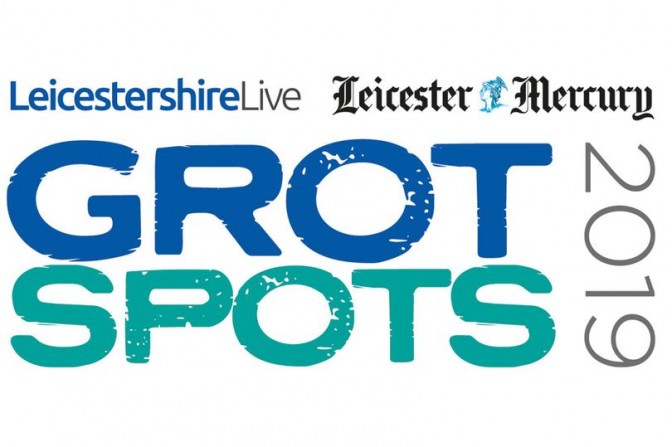 The Mercury says it will consider extending the campaign if it receives the appropriate backing.

Editor George Oliver said: “We are pleased that the city council is supporting us in this campaign.

“We know that they have a tough job to do and in coming weeks we will be describing some of the methods they are using in their work.

“The council has some innovative thinking going on about ways to tackle the issue of dumped waste – we want to help them in that.”