A regional daily journalist has opened up about his friend’s suicide as part of a campaign to get more men to seek mental health help.

Carl Eve, crime reporter for the Plymouth Herald and its sister website Plymouth Live, has shared the story of his childhood friend Sean, who took his own life at a young age.

The Herald and Plymouth Live have launched their Reach Out campaign after compiling the stories of 18 men from its patch lost to suicide – the biggest killer of men under 45.

The campaign’s launch brought back memories of Sean for Carl, prompting him to write a first-person piece. 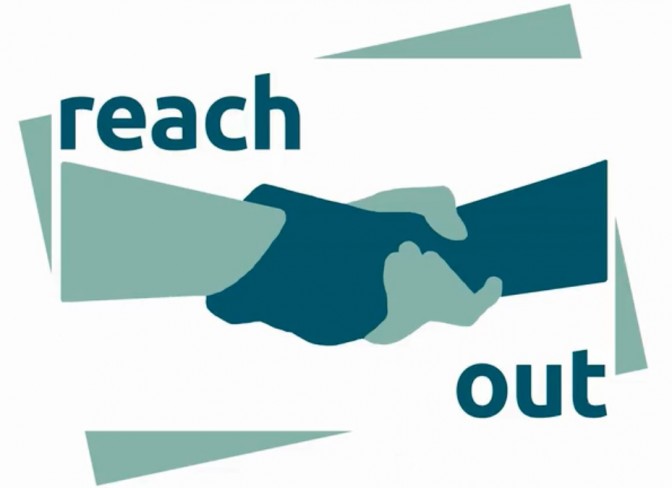 He wrote: “The most profound statement I have ever encountered regarding suicide came from a comment to an online article on our own website.

“I wish I could remember who wrote it, but with the nature of online commenters, it was a made-up name. Regardless, the single line written has stuck with me for nearly a decade and I thank them for it, because it is as true as grief itself. ‘Suicide doesn’t end the pain, it just shares it around’.

“Pain. Suicide is all about pain. The pain suffered by the individual becomes so profound, so all encompassing, so complete and overwhelming that they become convinced the only way to stop that pain is to stop their life. Once they have stopped that life, the pain will evaporate like morning mist as the sun comes out.

“It doesn’t though. Instead, the pain is handed on like a legacy. It gets willed to partners, sons, daughters, brothers and sisters, parents, friends, workmates. The pain is merely shared out so more and more and yet more people feel a part of that pain. It turns to regret and recrimination, to guilt and sadness, grief and even anger at the final decision taken. The pain gets shared around.”

In the piece, Carl also recalled covering an inquest into the death of 38-year-old Trystan Bryant, which he described as “possibly the most heartbreaking I’ve attended in 22 years as a reporter”.

During the inquest, a paramedic who had attempted to help Mr Bryant before his death had broken down while giving evidence, and was subsequently embraced by the victim’s family in the court.

Carl wrote: “I look down at my pad, writing what I was seeing. My eyes filled up, my throat went tight, and all I could think was ‘poor man, poor man’. I was thinking of the sobbing paramedic and of Trystan, so in pain that he found no other way forward.

“As Trystan’s loved ones hugged a stranger who was sobbing at the death of a man he had never met before that night, it would be impossible to deny that suicide is about pain and it is a pain which is only ever shared, it is not ended.

“And now Plymouth Live reporter Charlotte Turner, who has shone as our health reporter and as a passionate voice on mental health, has launched our Reach Out campaign in the hope of raising awareness of men’s issues, urging them to get help if they need it.”

He concluded: “Suicide doesn’t end the pain, it just shares it around. So please, in any way you think you can, support our Reach Out campaign – talk, communicate reach out, find a way through the pain. Share your love, your heart, your kindness, your consideration, your feelings, your laughter and your empathy.

“Don’t let suicide and the pain it causes be your legacy.”