A county-wide news website is set to be based off-patch amid plans by its publisher to close two offices.

Reach plc has confirmed the closure of its Truro and Exeter newsrooms, where its Cornwall Live and Devon Live sites are based respectively.

Journalists on the affected titles will now either work remotely, from Reach’s Plymouth hub or hot desk in shared working spaces. 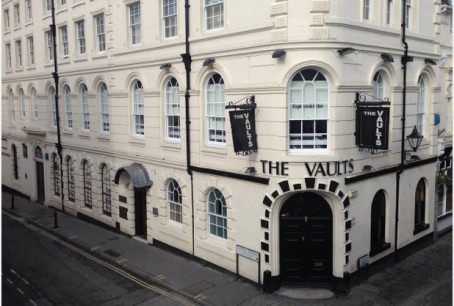 No jobs have been lost as a result of the move, while two new senior editorial posts will be created in Plymouth.

HTFP reported last June how two staff working at Reach’s Cornwall titles, and three working in Exeter, were transferred to Plymouth following the creation of the company’s “regional content hub” there.

Three months later we covered the closure of the Herald Express office.