A city news website together with two national titles removed a story about a couple eloping to Gretna Green after the teenage bride complained to the press watchdog.

Birmingham Live, along with mirror.co.uk and The Sun, published a story in May this year about the 16-year-old eloping to the Scottish border town with her partner.

Although the young woman was not named, the piece contained certain biographical details about her as well as quotes from her parents, while her partner was identified by name and by photograph.

She complained that the story represented an intrusion into her privacy and her time at school, and that she was identifiable from the information contained in it. 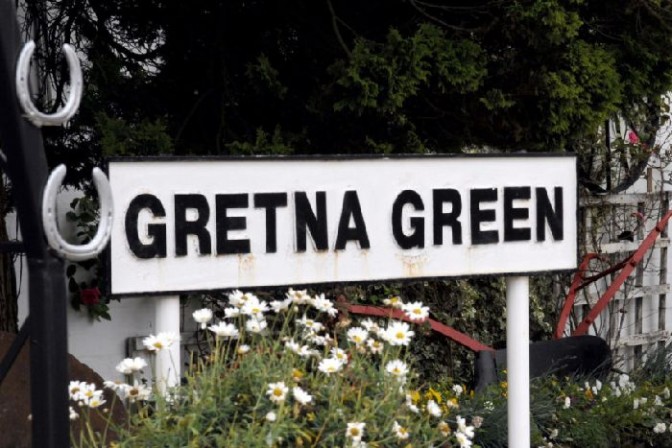 The woman complained to the Independent Press Standards Organisation under Clause 1 (Accuracy), Clause 2 (Privacy) and Clause 6 (Children) of the Editors’ Code of Practice.

As well as the privacy issue, she claimed a line in the story saying her partner had demanded child maintenance from her parents was inaccurate.

The website did not accept any breach of the code and said that all images of her in the story had been obscured to limit direct identification.

It also argued that a person’s marriage is a matter of public record and that all of the information in the story had been given by her parents, thereby giving consent to the publication of information regarding her.

IPSO began an investigation into the matter, but during the course of this, the publication offered to remove the article from its website, as a gesture of goodwill.

This resolved the complaint to the woman’s satisfaction as a result of which no determination was made as to whether there had been a breach of the code.