Axed editor bounces back in new role with hyperlocal network

An editor made redundant by a regional publisher will go head-to-head with his former titles after taking charge of a series of hyperlocal news websites on his old patch.

Nub News has appointed Tim Lethaby as its regional editor for the South-West of England, and he is now responsible for the company’s news sites covering the Somerset towns of Wells, Frome, Glastonbury, Midsomer Norton, Shepton Mallet, Cheddar, Radstock and Street.

Tim oversaw seven Reach plc-owned weeklies from January 2017, but was among 41 journalists whose jobs were put at risk by the company during a restructure in November last year.

Nub News was launched as a local news aggregation service in September, and co-founder and chief executive officer Karl Hancock revealed in March that he eventually hopes to employ up to 200 journalists across the United Kingdom. 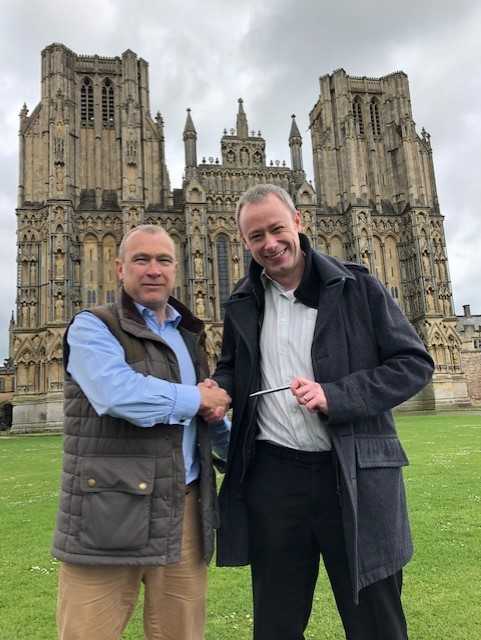 Tim, who began his new role last week, said: “I am absolutely thrilled to be working for Nub News, a company that is looking to revolutionise local community news, while remaining loyal to its roots.

“We want to put the news back into the community’s hands while still reporting on the issues that matter. I am confident we are filling an important gap being left behind by large media groups, and I am excited at this new challenge.”

Tim has 21 years of experience in the industry, having worked his way up from trainee reporter to editor at the Mid Somerset Series, which includes the Central Somerset Gazette, Cheddar Valley Gazette, Wells Journal and Shepton Mallet Journal.

Karl, who recently held talks with the NCTJ about setting up a scheme to train the graduates while on the job, told HTFP: “We have made an outstanding hire in Tim. Tim is passionate about local news and his experience in the industry will help shape the future of Nub News.

“Tim will also work alongside me in the huge challenge of recruiting journalists and graduates over the next few years. Right now we are live in 180 towns across the UK and we intend to get to 700 within 18 months.”