Five jobs including an editor role are under threat in a restructure which could also see a weekly newspaper’s office close.

Tindle Newspapers has announced planned changes at The Forester and Forest of Dean & Wye Valley Review which would see the closure of the former’s office in Cinderford, Gloucestershire.

HTFP understands that a total of five members of staff could be made redundant across both titles, with all remaining staff being based at the Review’s Lydney office.

If the proposals go ahead, both newspapers would be overseen by a single editor and both current editors would have to reapply for the job. 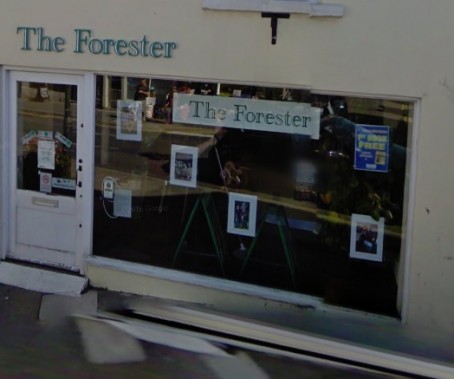 The office of The Forester, in Cinderford

A consultation with affected staff has begun, and it is understood the changes could be implemented by the end of August.

The distance between Cinderford and Lydney is around nine miles.

Attracta Astley, Tindle’s managing director for Somerset & Forest of Dean, told HTFP: “The publishing industry as we all know is experiencing challenging times and like our peers, we are looking for the best options to future proof our businesses.

“The Forester and Forest of Dean & Wye Valley Review have entered into a consultation process with a view to the possible consolidation of the two papers.

“All staff will be very much part of the consultation process and every option explored.”

The Forester was part of Northcliffe Newspapers until its purchase by Tindle in September 2010. Northcliffe’s successor company Local World, now part of Reach plc, later launched an edition of the Gloucester Citizen into the Forester’s Forest of Dean patch.