A trainee reporter who was covering court for the first time successfully challenged an order preventing a dead child from being named.

Sam Drury, who works for Basildon-based daily The Echo, took on the invalid order which had been made to prevent the identification of seven-year-old George Acres, who died in hospital last week after being found at an address in Rochford, Essex.

Sam was reporting from Southend Magistrates’ Court for the first time on Thursday when the order was made, having passed his 100 words per minute shorthand examination just the day before.

Christina Acres had been charged with George’s murder and was remanded into custody, and is due to enter a plea at Basildon Crown Court on 27 August. 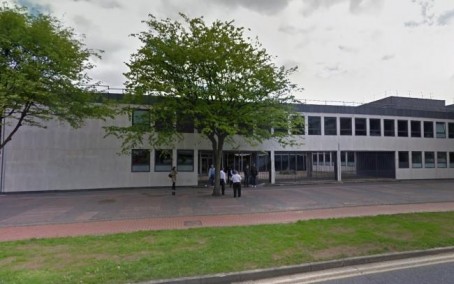 Sam was told to challenge the order after calling The Echo’s office to inform them that it had been put in place.

He was supported in his challenge by agency journalist James Hore, of Essex News and Pictures.

Sam told HTFP: “It was a pretty nerve-racking moment as I had never made a challenge to the court before. Thankfully after informing the clerk what I wanted to do, James Hore, a fellow reporter who was sat in the court, helped shape a challenge.

“After the hour or so wait and once it came to making our representations, the clerk recognised the mistake and it was overturned without too much trouble. Despite this occasion not being too bad, I’m not expecting the next time to be so simple.”

Kirsty Hough, audience and content manager at the Echo, said: “A section 45 order being made incorrectly has happened quite a few times recently and we would always look to make a challenge when this happens.

“Considering it was Sam’s first time in court he did very well – it can be very daunting to have to challenge a court order, but we were pleased that this had a successful outcome.

“All our thoughts are of course with the family of the young boy who has sadly died.”