A council has apologised to a reporter working for a local newspaper after a councillor demanded the journalist cease recording a meeting she was chairing.

Hackney Council has said sorry after Councillor Sophie Conway told the freelance journalist, who was working for the Hackney Citizen, to switch off her recording device and delete the material she had already recorded.

Cllr Conway, who was chairing a meeting of the borough’s children and young people scrutiny commission, wrongly told the reporter, who has not been named, that permission must be sought before recordings are made.

Ministry of Housing, Communities and Local Government guidance explicitly states that no prior permission is required to record meetings held in public. 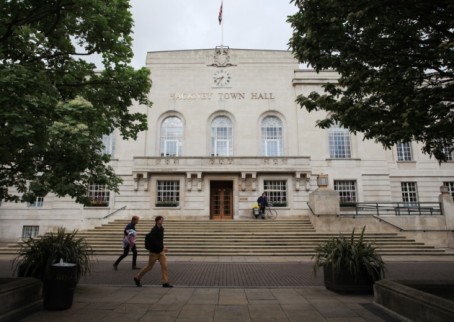 According to a report on the Citizen’s website by local democracy reporter Ed Sheridan, the journalist was subsequently asked by Cllr Conway to delete the material already recorded – a request which was refused.

And in response to questions from the Citizen about the episode following the meeting, a council spokesperson apologised for the confusion.

The spokesperson said: “Press and members of the public are permitted to record public meetings, and we’re sorry for the confusion.

“The nature of scrutiny commission meetings means that they are often attended by children and vulnerable adults.   We ask that people make the chair aware that they are recording scrutiny meetings so that this can be taken into account.”

Hackney Citizen editor-in-chief Keith Magnum commented: “We were disappointed to find that Hackney Council appears to have such a limited grasp of the law, which is there to guarantee that council decisions are made in a transparent and fully accountable way.

“Its current policy is to ask journalists to notify chairs of scrutiny meetings that they will be recording by noon that day.

“If we don’t do this, and are then prevented from reporting a meeting, the policy essentially functions as a permit to report on a meeting.

“This is a direct contradiction of the Openness of Local Government Bodies Regulations 2014, which explicitly states that no advance permission need be sought.”