Bi-weekly makes one of its editions digital-only

A bi-weekly has taken one of its editions digital-only in a bid to save on printing costs, HTFP understands.

A print edition of the South London Press is now only available on Friday, with its Tuesday edition available online.

The Tuesday version can be found as an e-edition via the SLP’s website, along with the Friday edition.

No jobs have been affected as a result of the change, which came into effect in February. 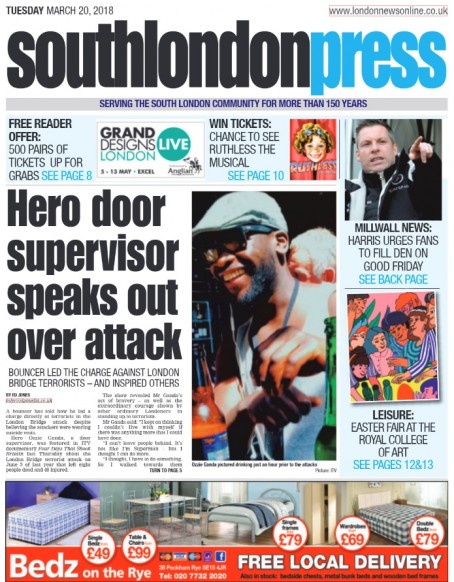 In July 2017 the SLP was sold to a new owner, Romford-based leaflet distribution firm Street Runners Ltd, having gone into administration earlier in the same year.

The following month, the SLP and its sister title the Greenwich Mercury moved into new offices in Rathmore Road, Charlton, having been based on Streatham High Road since 2013.

At the same time editor Hannah Walker stepped down after 17 years in charge.