Two sister dailies have joined forces in a bid to bring Channel 4’s headquarters to the region they serve.

The Coventry Telegraph and Birmingham Mail ran a social media campaign yesterday aimed at highlighting the advantages of the national TV station being based in the West Midlands.

The government is currently considering the results of a consultation into whether Channel 4 should move after the Conservative general election manifesto in June stated that Channel 4 “will be relocated out of London”.

Coventry, Birmingham, Solihull and the Black Country have all been included as potential hosts for the channel in a joint bid submitted by West Midlands Mayor Andy Street. 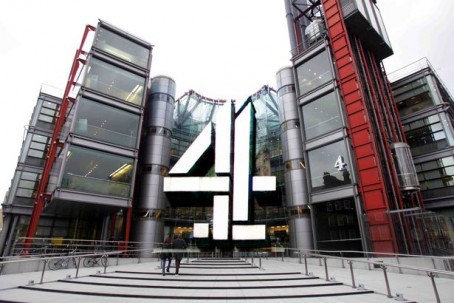 The Telegraph and the Mail, which are both owned by Trinity Mirror, broadcasted Facebook Live videos yesterday aimed at showcasing talented people living on their patches.

In an open letter to Channel 4 board members in December, Telegraph editor Keith Perry wrote: “Do we have talent to nurture? Definitely. Some of the places bidding to be Channel 4’s new home will have a university. We have two, both of which are world class and have excellent track records in working effectively with a wide range industries.

“The region has a proud record in creativity and innovation. From bicycles to watchmaking, textiles, the jet engine and the car industry, we have led the world. We are well on the way to becoming the UK’s Motor City once again. Leamington Spa is home to Silicon Spa – a significant cluster of digital media firms dominated by gaming studios.

“Channel 4 must also have a commitment to out-of-London commissioning and is quite rightly proud to say that it ‘supports wide range of companies across the nations and regions’.

“Where better to do this from than the centre of England? Forty million people live within a two-hour journey to Coventry. That’s a lot of programme makers.”