The scramble to buy the prize assets of regional publishers Johnston Press appears to be under way after “numerous parties” showed interest in buying parts of the company.

Sky News has reported that Daily Mail owner DMGT is drawing up plans to take on cut-pice national daily the i, but it is understood the company has “no intention” of bidding for any of its regional titles.

However, Sky says “numerous parties” have expressed interest in buying other parts of the business, with Trinity Mirror, now known as Reach plc, named as one of the interested parties.

Shares in JP soared by more than 20pc this morning in the wake of the Sky News story which was also covered by business website City AM. 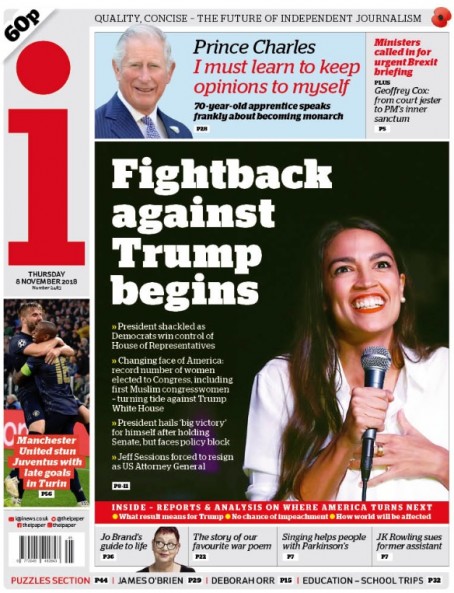 However, with no suggestion that any party is set to bid for the whole business, it now seems increasingly likely that the 251-year-old company will be broken up.

In its report on DMGT’s potential bid for the i, Sky News said: “Trinity Mirror (sic) could seek to buy some of Johnston Press’s regional titles, which include The Yorkshire Post, and sources suggested this weekend that ‘numerous parties’ had expressed an interest in tabling offers for parts of the business.”

It added: “[Apart from the i], sources close to DMGT ruled out its interest in any other substantial parts of Johnston Press, and said it had no intention of returning to the regional newspaper market.”

JP announced it was putting itself up for sale last month after failing to come up with a refinancing package to pay off its £220m debt.

The company’s board has made clear that its ideal outcome from the current sale process would to find a buyer for the whole company, which employs 2,141 staff across the UK and publishes more than 200 regional and local newspaper brands.

But chief executive David King has since said there is a “very strong likelihood” that bidders will move to break up the business by trying to buy particular assets.

In reaction to the latest speculation, a JP spokesman said merely: “The formal sale process launched on 11 October is ongoing.”

In its original sale announcement last month, the company said: “In order to assess all strategic options to maximise value to its stakeholders, the board of Johnston Press announces today that it has decided to seek offers for the company.

“There can be no certainty that any offer will be made for Johnston Press, nor that any transaction will be executed, nor as to terms of any such offer or transaction.”

Following the launch of the process, the company’s biggest shareholder Christen Ager-Hanssen, announced that his Custos Group had increased its shareholding from 20.1pc to more than 25pc, saying this will allow him to be “more active”.

His increased stake means that were any offers to come in for JP he could effectively block a sale of 100pc of the business – although he would not necessarily be able to prevent the sale of individual assets.

HTFP has approached both DMGT and Reach plc for a comment.