A regional daily editor has published his second novel after being inspired to set the book in a place similar to his patch.

Worcester News editor Michael Purton has brought out Flickering Lights, which tells the story of a 17-year-old boy trying to unravel the mystery surrounding the death of his adoptive father.

Published by Ink Hills based in Malvern, Worcestershire, the book is Michael’s second novel following the release of Silhouettes in 2016.

Michael, 33, has been editor of the News since January. 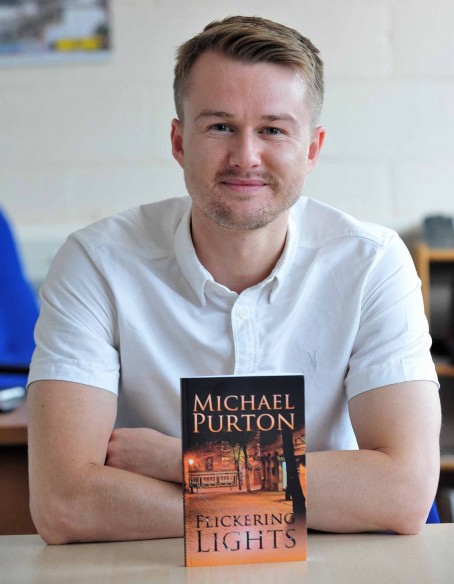 He said: “The novel is a dark, atmospheric story about characters driven by grief.

“Although it’s fiction, I was inspired by cases I covered as a reporter, and the book is set in an unnamed place similar to Worcester.”

Flickering Lights is available on Amazon now in paperback and e-book, and will be stocked in Waterstones and other book shops.

Michael will be doing a book signing at Costa, in Worcester High Street, from 11am to 1pm on Saturday 15 September.