An independently-owned regional business magazine has unveiled a new look after undergoing its first redesign in a decade.

Lancashire Business View, originally founded in 2005, had kept the same design since 2008 until the current edition went on sale this month.

Its publishers say the new design is designed its “authoritative journalism” and offer “a contemporary, clean and easy to navigate publication.”

The latest 84-page issue features an exclusive interview with cricket and TV star Andrew ‘Freddie’ Flintoff on his new role as an ambassador for the county. 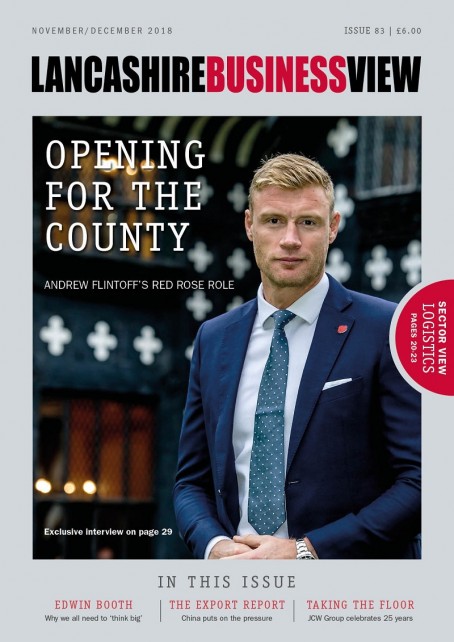 Publisher Richard Slater said: “Refreshing and developing the magazine is part of our commitment to our readers, advertisers and partners in the Lancashire business community to deliver even more for them.”

The magazine is edited by Ged Henderson, a former editor of regional dailies the Blackpool Gazette and The Journal, Newcastle.

Martin Meadows, managing director from Workhouse said: “We were delighted to be chosen to work on the redesign of the magazine. Hopefully readers will find it is easy to read, feel inspired and informed by the content and be proud to have it as the number one business publication of Lancashire.”

Joanne Hindley, commercial director at PSP, added: “Having printed the magazine for over a decade we have worked together to create a true partnership. It’s been a great project to be a part of and we’re incredibly proud of the new look magazine.” 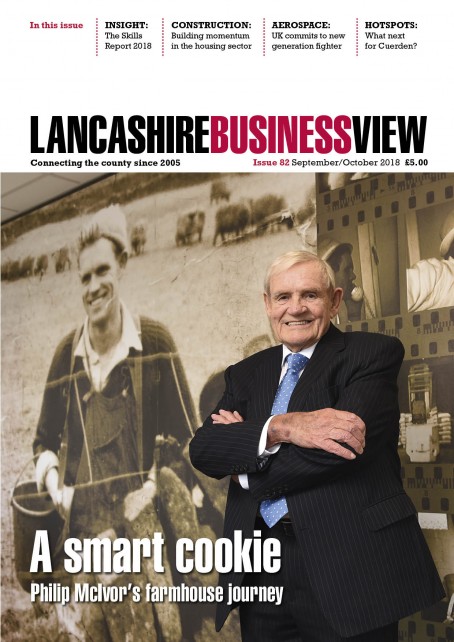 The magazine’s previous design which had served it since 2008