Publisher ‘reviewing options’ after putting daily’s office up for let

A regional publisher says it is “reviewing options” for a daily newspaper’s office premises after putting its existing base up for let.

North Wales daily The Leader’s home, at Media Point, in Mold, has been listed by agents BA Commercial as available to let for a sum of £150,000 per year.

But owner Newsquest says no decision has been made over whether the daily title and its weekly stablemate the Denbighshire Free Press will stay there or move to a new base.

Both titles were bought by Newsquest last year as part of the company’s takeover of NWN Media. 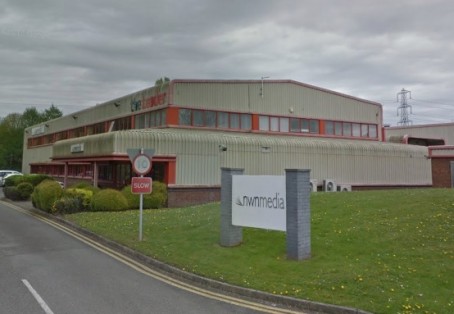 Asked about the decision to list the office as available to let, a Newsquest spokesman told HTFP: “This is a non story.

“We are reviewing several options in relation to office space for The Leader business.  We may stay or we may move.”

The Mold site, on the town’s business park, was originally constructed in the 1980s.

Since the Newsquest takeover of NWN a number of staff cuts have taken place at the site including around 20 job losses in the ad creation department after production was switched to Oxford.

Editorial staff in North Wales were also invited to apply for voluntary redundancy at the beginning of this year.