A regional publisher is considering shutting an office from which several newspapers are produced – but staff are set to be retained on the patch which they serve.

Archant has confirmed it is in the early stages of a review of its Hampstead office, where titles including the Ham & High, Hackney Gazette and Islington Gazette are produced.

HTFP understands the company may also consider renovating the current premises, downsizing within it, keeping the building as it is or moving reporters to other space on the same patch.

It is believed around 10 editorial staff are currently based at the office, at Charles House, Finchley Road, as well as a sales team which could be relocated to Barking should the move go ahead. 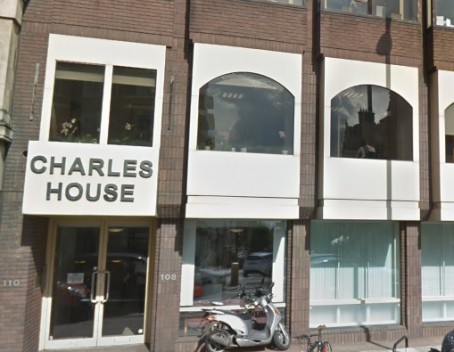 It is not thought that any of the titles produced in Hampstead will close as a result of the proposal, while HTFP understands reporting staff will be retained on patch no matter what the outcome of the review is.

An Archant spokesperson said: “Archant can confirm that we are undertaking a review of the use of the current Hampstead office.

“No decision has been taken as yet to its future but Archant remains dedicated to serving that community with our print and digital offerings.”