‘One in ten women in Scottish media sexually assaulted at work’, say researchers

One in ten women working in the media in Scotland have been sexually assaulted at work, according to research.

According to WiJ Scotland, two-thirds said they had experienced sexist behaviour, while more than three-quarters reported experiencing sexist language.

A total of 177 women working in media and communications in Scotland responded to the survey, which was carried out after allegations against Hollywood producer Harvey Weinstein led to the global #MeToo anti-sexual harassment movement. 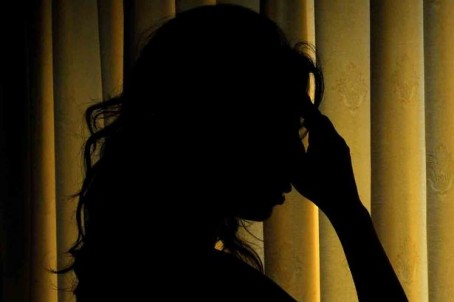 The majority of those who told the survey they had been the victim of a sexual assault said they had not reported the incident – with respondents listing reasons including fear it would affect their career, worrying they would not be taken seriously or because they felt human resources mechanisms in their workplace were “inadequate”.

Last year, Huddersfield Daily Examiner reporter Susie Beever spoke out after being sexually assaulted while conducting a vox pop, while Yorkshire Post associate features editor Catherine Scott wrote of how she had been propositioned early in her career by a man “in a position of power” who was at least twice her age.

Discussing her group’s research, Libby Brooks, co-chair of WiJ Scotland, said: “Sadly, it comes as no great surprise that media and communications suffer the same endemic levels of sexism and sexual harassment as all other industries.

“The situation is compounded, as in other industries, by the fact that most senior roles in the media are still occupied by men.

“However, given that it is our job to investigate, report and translate events to the wider public, it’s especially important that these stories are not presented through a filter that is hostile to women.

“All employers have a responsibility to ensure that their workplaces are safe and equal environments to work in. But it is up to individuals of both sexes not to enable or collude in this sort of behaviour through their silence.”