Further planned job cuts have been announced at a series of newspapers purchased by Newsquest six months ago.

The regional publisher has confirmed it is in consultation with four distribution representatives based in Mold, North Wales, over possible redundancy.

Under the plan, distribution control of the titles bought by Newsquest from NWN would move to Southampton.

Since the purchase in September, Newsquest has closed the Chester edition of former NWN daily The Leader, as well as the Frodsham & Helsby edition of the weekly Chester Standard. 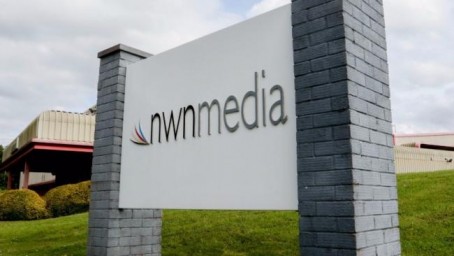 Up to 20 roles were put at risk in the advertisement creation department in Mold when Newsquest announced in November it was switching production to Oxford.

And in January, editorial staff in North Wales were also invited to apply for voluntary redundancy, although Newsquest declined to mention how many redundancies it was aiming to make through the programme.

A Newsquest spokesman said: “The company is continuing to assess areas of where the business can be improved.

“This has included the proposed centralisation of the free distribution management to Newsquest’s centre in Southampton.”

The Midland News Association confirmed last month it is planning to purchase the Shrewsbury AdMag from Newsquest, another former NWN title.

A number of advertising staff are understood to be facing redundancy as a result of that move, and the MNA confirmed it was in consultation with some Newsquest staff, as well as its own employees, who are affected.