A restaurant critic who works for a regional publisher-owned Sunday newspaper has been nominated for two food writing awards.

The Guild of Food Writers has shortlisted Joanna Blythman, who writes for the Sunday Herald, in two categories at its annual awards.

She will also compete for the Restaurant Writing Award for work which appeared in the Newsquest-owned Herald. 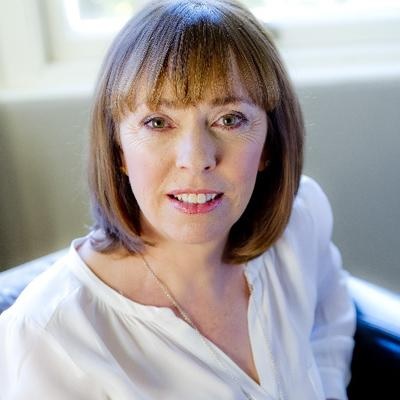 FT Weekend Magazine’s Tim Hayward and Bee Wilson, who works for various national publications, have also been nominated for the Food Writing Award.

Tim is also up for the Restaurant Writing Award, along with Sunday Times writer George Reynolds.

The winners will be announced on Monday 18 June at Opera Holland Park, in London.

They will be presented with a beautifully engraved glass trophy and a prize of £500.