A newsdesk chief at two sister titles has been appointed editor of a neighbouring daily run by a rival publisher.

Karl Holbrook, head of news at Johnston Press dailies the Lancashire Post and The Gazette, Blackpool, will take up his new post at Newsquest’s Bolton News next month.

Karl’s appointment comes after predecessor Ian Savage’s departure at the end of April.

The newspaper has been run on an interim basis since then by Mike Crutchley, who currently edits Newsquest’s Bury Times Group and Messenger Series weekly titles in addition to serving as assistant editor on the News. 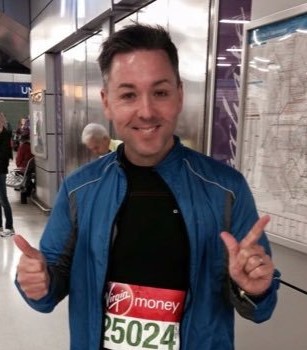 Said Karl, pictured left: “The Bolton News is a fantastic paper with a long, proud history.

“It is a huge honour to become only the 13th editor in more than 150 years, and not one I take lightly.

“No doubt there will be challenges ahead but I can’t wait to tackle them head on and with great respect for what has come before.

“The future is bright for the Bolton News and I can’t wait to get cracking.”

Karl will begin his new role on 30 July.

Newsquest editorial director Toby Granville said: “Karl is clearly a rising star in the industry whose talent and drive will be a great fit with Newsquest’s strategy and vision.

“I’m delighted he’s joining us and I look forward to seeing Karl lead the Bolton News to even greater success.”