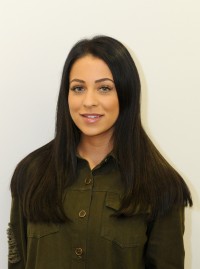 A newly-qualified senior journalist on a regional daily has scooped three out of the four awards for best paper in the latest sitting of the National Qualification in Journalism exam.

She scored top marks in the media law and practice, news report and e-logbook sections of the exam, with her news report submission described by examiners as one of the best they had seen for many years.

The other award, for the best news interview, went to Kathryn Wylie of the Southern Reporter.

Tamara, who completed her Diploma in Journalism at Highbury College in Portsmouth, said: “When you start out as a trainee, gaining your senior qualification, the NQJ, feels like something you might not ever achieve – it did to me anyway.

“But in time you flourish and to find out I have not only passed the NQJ but also won three out of the four awards is an incredible feeling, hard work pays off. I can’t believe it!”

The examiners said in their report: “Tamara wrote an impressive story with an eye-catching intro and summarising all the key points in the first three pars, before going on to elaborate on all aspects, interspersing them with accurate and strong quotes.

“Part B showed her ability to sell her story, balance it with secondary interviews and provide a broad comprehensive list of follow-ups. Her submission was praised by the examiners as one of the best they had seen for many years.” 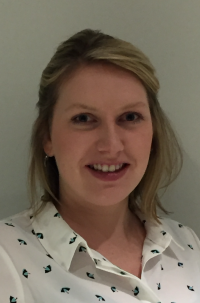 “Kathryn’s story started with a strong, dramatic intro, and she continued the drama throughout the piece, retaining the reader’s interest throughout. She included lots of detail which brought the story to life,” said the examiners report.

Kathryn, who studied at Glasgow Clyde College, said: “This award comes as an entirely unexpected, but very welcome, surprise.

“The news interview exam concluded a nerve wracking day and an intense few weeks so I’m delighted that the examiners deemed my interview and story worthy of this recognition.

“Thanks must go to my editor, colleagues and trainer for all their patience and encouragement. Passing the qualification means a lot to me and this award has made that pass all the more special.”