A man who refused to pay a fine went to the press watchdog after a weekly newspaper reported he had chosen to “defy” police by doing so.

HTFP recently reported that the Newbury Weekly News had been absolved of wrongdoing after a man made false claims to the Independent Press Standards Organisation about the source of a story it ran.

Howard Silver’s complaint was prompted by a story, published on 19 April this year, about a police report which had revealed that “angry villagers [had] framed” a businessman in a neighbourhood dispute.

IPSO has now ruled on a second complaint made about the same story – again rejecting the complainant’s argument. 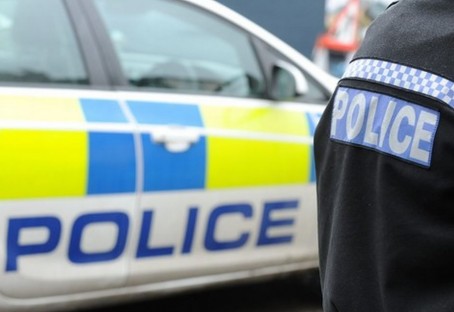 In this case, Phil Magurn claimed the News had breached Clause 1 (Accuracy) of the Editors’ Code of Practice after it stated that two people had been issued with Fixed Penalty Notices for wasting police time following the incident, and went on to report that one villager had been “allowed to defy it because the officer in the case allowed it to ‘time out.'”

Mr Magurn, one of the villagers who had been issued with a Fixed Penalty Notice, claimed it was inaccurate for the article to state that he had been allowed to “defy” the notice, adding he had elected not to pay the fine because he believed it had been issued incorrectly and wished for the matter to go to court.

Like Mr Silver, he also claimed the story was inaccurate because the News had reported claims made about residents by an individual police officer involved as if they had been factual findings of the report.

Mr Magurn had not been named by either the report or the News, but also claimed the villagers should have been approached for comment prior to publication.

In response, the News said the article reported on the official Thames Valley Police report, of which it had provided a copy for IPSO, adding it had accurately reported the findings and the police’s characterisation of the villagers’ behaviour.

The report showed that the complainant had not paid the fine, and, because the police officer failed to complete the summons file within the required timescale, Mr Magurn was allowed to “escape punishment for the wasting of police time.”

The paper said that in these circumstances it was entitled to report that Mr Magurn had been allowed to defy the notice, adding there was no obligation on it to approach the complainant for comment prior to publication.

IPSO found the News was entitled to characterise the police’s actions as allowing the complainant to “defy” the notice, and there was no obligation on the newspaper to approach the villagers involved for comment.

As with Mr Silver’s complaint, the Committee found the article had made clear that the report by the News had been based on the findings of the police report.