A church magazine which also provided local news for more than a dozen villages has closed after almost 50 years in print following the retirement of its editor.

Roundabout, which covers 13 villages in Suffolk, has ceased publication after 81-year-old David Turner stood down as editor.

David, who is based in the village of Hitcham, had appealed for someone to take over the editorship of the monthly magazine earlier this year.

However, no-one has come forward and the magazine, which was available for a yearly subscription of £3.50, has now published its last edition. 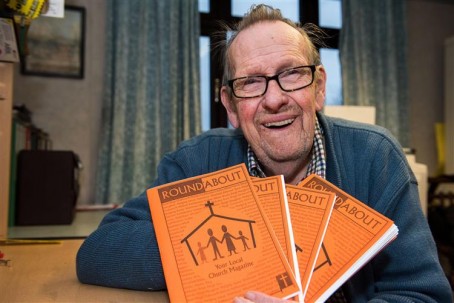 “People will grumble because they will want to look at the magazine to see which events are taking place in their local communities, but it won’t be there any more.

“I think it’s a matter of what people are prepared to do. I don’t think anyone my age is interested, and others prefer their mobile phones.”