A former local and national journalist who later went into council PR has died aged 76.

Joy Myers spent most of her career in the North London area, working as a stringer for several national titles as well as stints on local newspapers in the area.

Her career included spells at the Watford Observer, Hendon Times and Edgware and Mill Hill Times in the 1980s, after which she joined Watford Borough Council as a press officer.

Joy, pictured below, enjoyed a 55-year marriage to fellow journalist, Morley Myers, who worked as a sports writer for Reuters. 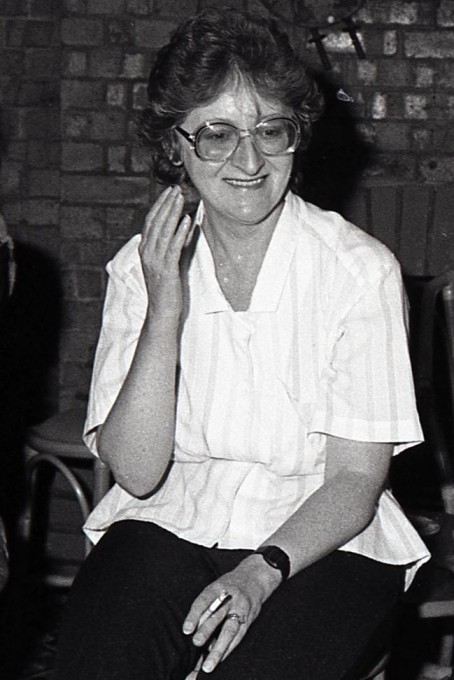 Said Morley: “We’ve been inundated with condolence messages from so many different people saying what she meant to them.

“We were married for 55 years and both being journalists we shared many common interests.

“Because I was travelling as a sports journalist we accumulated so many friends from all over the world.

“It shows she could fit in anywhere and with anyone – she wasn’t a sports fan but she was happy to mix with anyone.”

When Morley celebrated 40 years as a sports journalist, Joy organised a surprise party for him in Greece with Sebastian Coe among the guests.

She also helped organise a parade for Watford FC alongside its legendary former manager Graham Taylor.

Joy, who is survived by Morley and their three children Chris, Karen and Gary, died peacefully at home last month from long-standing heart issues.

Her funeral will be held at 3.20pm on 8 May at West Herts Crematorium in Garston, Watford.