Journalists urged to take ‘proper’ lunch break away from newsroom

Journalists are being urged to organise a special lunch break outside of their office following an initiative launched by colleagues at two sister dailies.

The National Union of Journalists wants its members across the country to take part in a ‘longest day lunch’ scheme on 21 June in order to draw attention to the importance of taking breaks from work.

The initiative follows on from a motion by the Johnston Press group chapel, adopted at this year’s NUJ delegate meeting, which highlighted an event organised in Leeds last June to “remind members of their legal right to breaks during the working day and the health benefits of having proper lunches”.

Last year chapel members at the Yorkshire Post and Yorkshire Evening Post left the newsroom to take a picnic beside the River Aire, but retreated to a conference room when it started to rain. 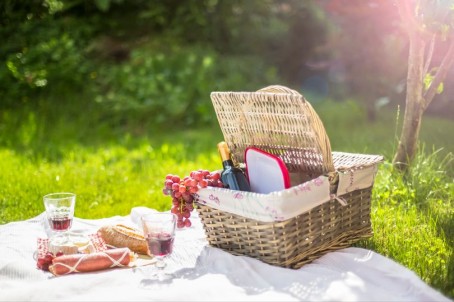 Georgina Morris, mother of chapel, said: “An invitation sent to members and non-members highlighted the legal right of workers to take an uninterrupted break of 20 minutes during any shift of six hours or more.

“It also reminded them about their contracted hours and how the company’s standard shifts should include a 30-minute break.”

This year’s event is being organised by the NUJ’s newspapers and agencies industrial council.