Regional journalists are being urged to help celebrate the golden anniversary of Teeline shorthand’s use in journalism training.

The National Council for the Training of Journalists is marking 50 years of Teeline with a number of activities throughout 2018, including a special ‘Tee party’ celebration at the NCTJ’s annual shorthand seminar in June.

The NCTJ is also calling on journalists, students and tutors to join their #showusyourTeeline social media campaign by sharing photos of themselves using, learning and teaching Teeline shorthand, and will be sharing its word of the week with a different Teeline outline being posted on its official Twitter channel each Monday.

In addition, all shorthand certificates issued in 2018 will feature the below anniversary logo. 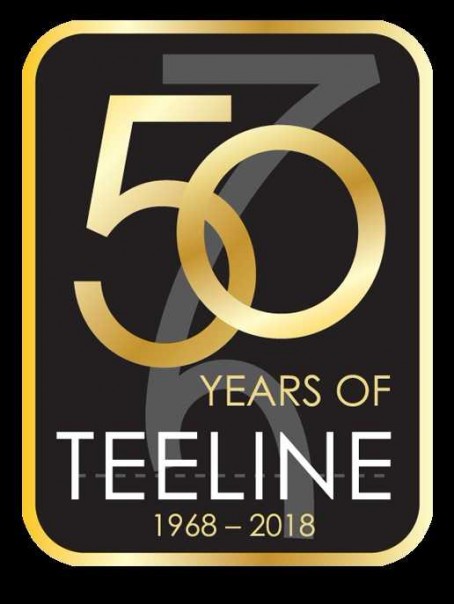 Teeline was developed by James Hill, who was born near Bradford in 1908 and qualified as a teacher of Pitman shorthand by the age of 21.

Hill began experimenting as early as 1939 with a new form of shorthand, and he began to teach unofficial, experimental classes to day-release journalism trainees at Clarendon College, Nottingham, in 1966.

In 1968 the system was recommended to the NCTJ, and in November 1968 was endorsed by the training body’s shorthand consultant Harry Butler.

He wrote: “We have on our hands a shorthand breakthrough which should solve longstanding shorthand problems. I have never known a shorthand system that can produce such good results in so short a time.”

Piers Morgan, who completed his NCTJ training at Harlow College and is currently a presenter on ITV’s Good Morning Britain, said: “I was taught Teeline at Harlow by the legendary June Beavers, and it has always stood me in very good stead. Tape recorders are great until they don’t work, as I once discovered when I interviewed Rod Stewart for an hour and later could only hear my voice.

“Having an ability to take fast contemporaneous handwritten notes as a backup to technology is invaluable. I still use Teeline on Good Morning Britain during a big breaking news story live on air when I want to make a note of a powerful quote, and repeat it very soon afterwards.

“I’m not 100wpm as I was when I left Harlow, but I can still do OK. I’d urge every journalist to learn shorthand.”

Sky News presenter Sophy Ridge and fellow Harlow College alumni added: “I loved learning shorthand, despite the challenges of getting to the required words per minute. It’s undoubtedly one of the most useful skills I was taught at journalism college, and I still use it every day at work.”