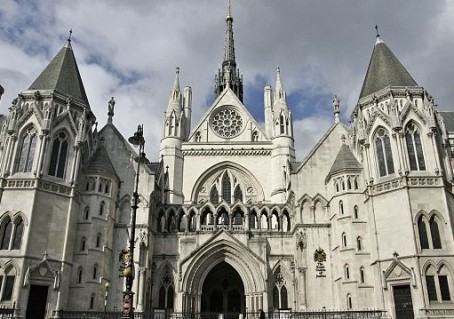 Industry leaders have won the right to appeal against what they say was the “deeply flawed” decision to make Impress an approved press regulator.

The News Media Association was yesterday granted leave to appeal against the decision by the Press Recognition Panel, which gave Impress the status of a “recognised regulator” even though few publishers have signed up to it.

The majority of the national and local press subscribes to the Independent Press Standards Organisation, but IPSO has refused to seek approved regulator status on the grounds that this would amount to state regulation of the press.

A previous bid by the NMA to challenge the PRP decision was blocked in the High Court in October, but the Court of Appeal, pictured, has now granted it leave to appeal.

Following the ruling, the NMA said it had always maintained that the PRP’s decision to recognise Impress was deeply flawed, as no significant publishers had signed up to the body and none would do so.

It said: “The national and regional newspaper and magazine industry has an effective and robust self-regulatory system in place through IPSO, which 1500 print titles and 1100 websites are signed up to.

“It is the NMA’s case that the Press Recognition Panel should not have recognised IMPRESS and should not continue to do so in light of all the evidence which is available to it.”

But Impress says has said it remains confident the High Court decision qwill be upheld and said it had undergone a nine-month audit before being approved by the PRP.

It said in a statement:  “We look forward to this decision being upheld by the Court of Appeal.

“Impress continues to provide regulatory choice and protection to the growing number of news publishers who sign up to our Leveson-compliant system of regulation.”