An independent publisher has launched a new podcast aimed at cricket fans on its pach.

The programme, which comes out every Tuesday, sees the pair discuss the fortunes of Kent County Cricket Club and features interviews with those involved with the club. 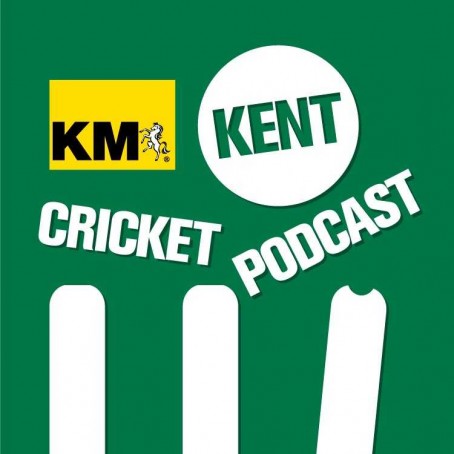 Josh told HTFP: “The idea behind it was to find a new and different way to engage with Kent cricket fans and a podcast was one of those ideas. There’s nothing else really like it from regional news outlets across the country.

“The other cricket podcasts that exist mainly focus on the national agenda, so there was definitely a gap in the market for something like this.”

He added: “It has been nice to see if climb up the iTunes chart and sit alongside some podcasts from national cricket publications near the top.

“We’ve had some great response from the Kent fans so far – they seem to particularly like hearing the post-match audio from the likes of Allan Donald and Matt Walker.”