A pair of hyperlocal newspaper publishers are aiming to launch their third title in the coming months.

Freelance journalist Kate White and Mark McGinlay, who works in book publishing, are raising funds for the launch of the Lewisham Ledger, which they hope to begin publishing in 2018.

They have set up an online crowdfunding page for the Ledger, and have so far raised more than £1,000 of the £5,000 they say they need to launch the paper in May. 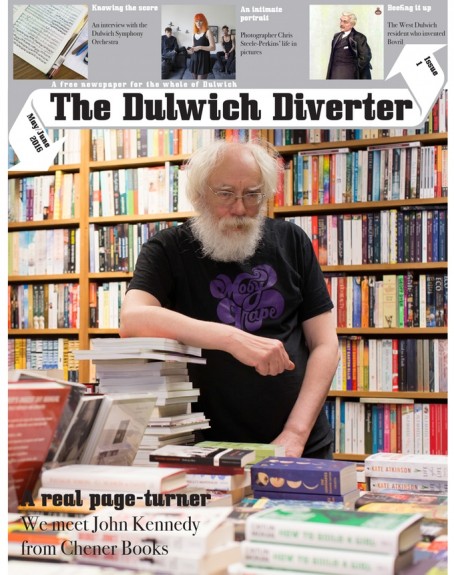 The proposed paper would be published at least six times a year, and have at least 24 pages per edition.

A statement accompanying the crowdfunding page reads: “Our pages will be filled with grassroots, on-the-ground reporting and unique stories and interviews that are 100pc about Lewisham and its people, rather than generic content driven by press releases.

“The paper will shine a spotlight on people and places whose stories have never before been told, with a strong focus on design and lots of great photography. It will be stocked by a wide variety of more than 100 local businesses and will be free so the whole of the community can read it.”

The crowdfunding statement adds: “We believe that local newspapers play a vital role in the communities they serve, giving people a voice and a platform and, crucially, holding councils to account. They also celebrate the area and its people, helping to bring those who live and work there closer together.

“With parts of Lewisham such as Catford earmarked for vast amounts of change in the coming years, we feel now is the right time to launch a paper that will help ensure people’s voices are heard and celebrate what makes Lewisham special.”