A family-owned weekly is set to move to a new office in a plan which could see its current headquarters demolished.

The Newbury Weekly News has submitted plans to convert its current Faraday Road offices into flats and move to a newly-refurbished building on the same street.

The proposal would see its present Newspaper House base demolished and replaced with 84 apartments, while the News would move into a nearby building currently occupied by a Skoda dealership on Faraday Road.

The News says the decision has been taken after its press hall on the same site was closed in January, which saw 28 print jobs put at risk as well as a small number of editorial roles. 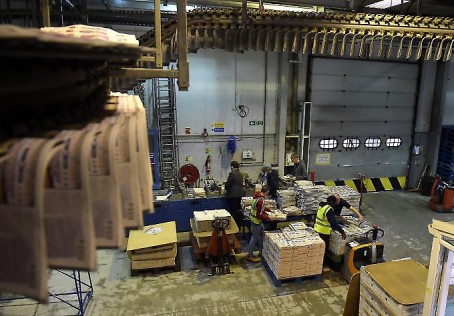 The print room at the Newbury News Limited plant

The print side of the Newbury business was dealt a blow last year the Isle of Wight County Press, one of its biggest customers, was bought by Newsquest.

The County Press is now printed on Newsquest’s own presses in Southampton while printing of the Weekly News itself has moved to Iliffe Media’s presses in Cambridge.

Newbury Weekly News chief executive James Gurney said: “Now that our press hall has closed, our current site in Faraday Road is simply no longer suitable for our needs as a thriving newspaper and digital media business.

“We remain totally committed to Newbury and will move to a building that we own next to our current site on Faraday Road once current tenants Marshall Skoda move out in the summer.

“We are very excited to be moving to newly-refurbished offices in the heart of the town and look forward to welcoming customers there later in the year.

“We believe our plans for new homes and office space on our current Faraday Road site will be a boost for local housing and jobs and will be a much better use of the land than a half-empty former print works.”

The round of job losses announced after the closure of the print works eventually led to a net loss of one editorial role.

A sports editor position and an editorial assistant role were made redundant, but a new sports reporter position was created. 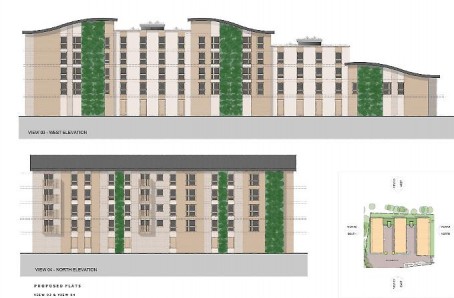